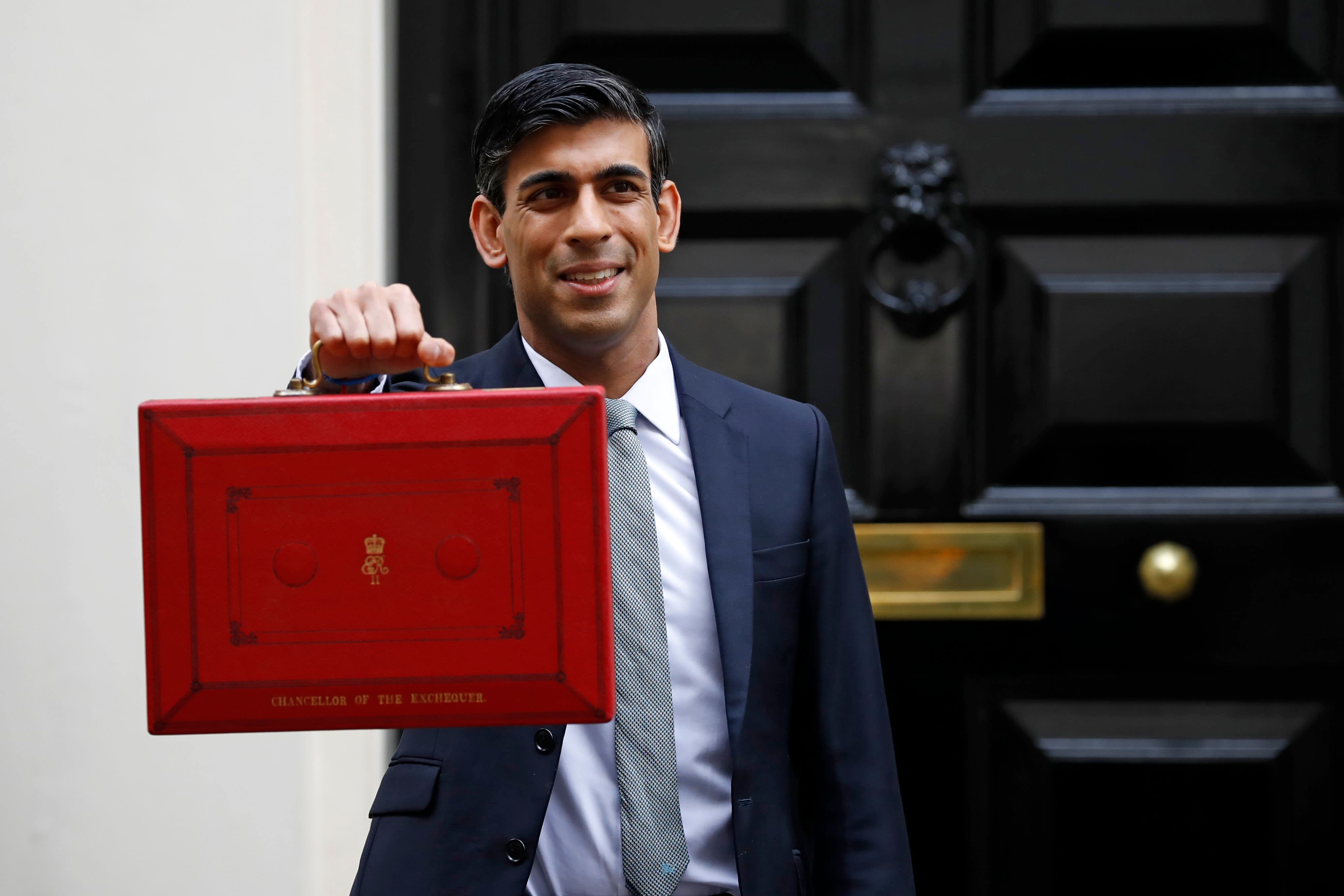 Chancellor Rishi Sunak used his Budget to row back slightly on his planned tightening of fiscal policy, largely by announcing what the OBR calls “a large and sustained increase in public spending”.

He announced an extra £24.8bn for governments' departmental current spending next year, meaning that the cuts of 12.4 per cent which had been pencilled in will now be cuts of only 2.1 per cent. This extra spending is by far the biggest Budget measure he announced, far exceeding the £2.2bn cut in the Universal Credit taper, £1.9bn cut in business rates for the hospitality sector or £560m of alcohol duty reform.

Despite the clamour for increased infrastructure spending, there was little change in investment spending: this is now forecast to rise 16 per cent between 2021-22 and 2024-25, compared with a 14 per cent increase planned last March.