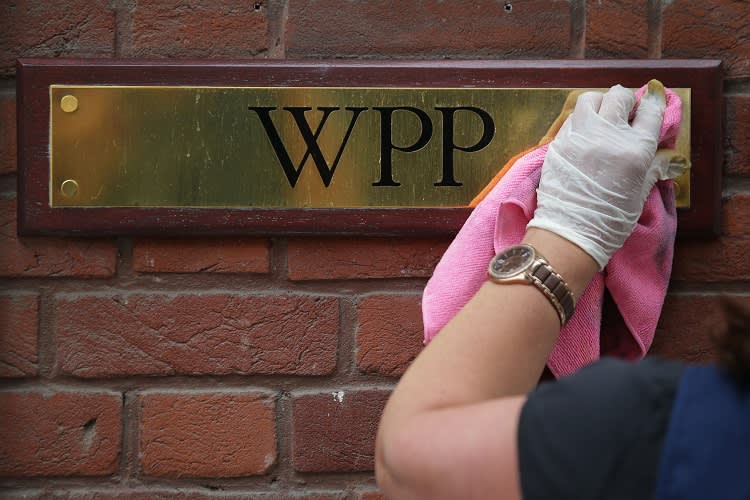 The advertising/media group continues to evolve

Shares in WPP (WPP) reacted positively after the media titan announced that it has gone “well beyond a cyclical recovery” and that its performance now exceeds 2019 levels across all its business lines. A third quarter trading update revealed that like-for-like revenue less pass-through costs - WPP’s preferred metric - is up 15.7 per cent compared with the same quarter last year, and up 6.9 per cent on Q3 2019. The group increased its forecast for like-for-like sales growth, excluding pass-through costs, from 9-10 per cent to 11.5-12 per cent.

WPP said companies across all sectors and geographies are making “significant investment” in marketing, particularly in digital media and e-commerce services, meaning it is well placed for growth. WPP’s prediction chimes with estimates from Magna, a research group that is part of IPG Mediabrands, which forecast a surge in ad spending, largely driven by the digital market.

WPP is probably still synonymous with the world of traditional advertising, though the group is certainly evolving. In December, it allocated between £200m and £400m for acquisitions each year, with an emphasis on marketing technology and ecommerce targets. Meanwhile, in April it launched Choreograph, a global data company, which has secured the business of Unilever, Bayer, Beiersdorf, L'Oréal, Sainsbury's and TD Bank.

A question mark remains, however, over whether WPP’s upbeat announcement indicates a successfully evolving business model or a simple Covid-19 bounce-back. Much has changed at WPP since Sir Martin Sorrell’s acrimonious departure in 2018. Under a simplification strategy devised by chief executive Mark Read, WPP has united various branches of its sprawling portfolio, and net debt, which once hovered around £5bn, has fallen dramatically.

A highly positive update, but in an increasingly competitive arena, it remains to be seen whether WPP can react briskly enough to the needs of its enormous and diverse client base. If it can, its share price could prove just as lively. Hold at 1,048p.