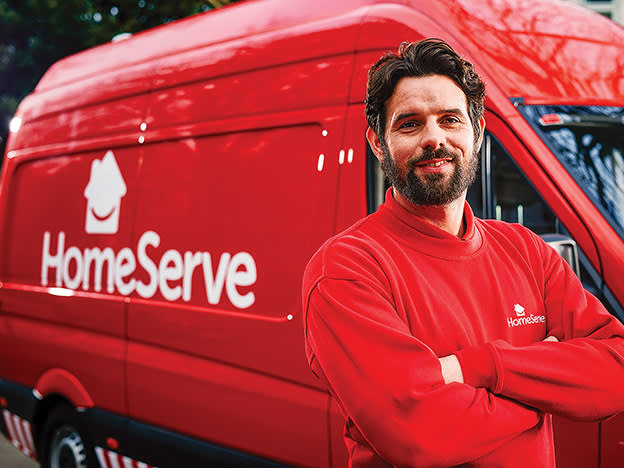 HomeServe (HSV)  has celebrated a profit surge as it pushes ahead with plans to "conquer America". The emergency home repair specialist has reported a 51 per cent rise in half-year operating profit, while basic earnings per share have almost doubled to 3.9p.

North America is HomeServe’s key source of growth. Chief executive Richard Harpin said the US market remains "relatively untapped" and American consumers tend to be more insurance-minded than their UK counterparts, making for a lucrative landscape. The company’s North American customer base is growing, as is income per customer, and it has boosted its policy retention rate to 86 per cent – its highest worldwide. HomeServe is now ahead of its original targets and expects growth to accelerate in 2022.

The UK market is less buoyant. Customer numbers are shrinking and income per customer is down (albeit still higher than in the US, France and Spain). However, HomeServe said it is making good progress on initiatives to "transform and broaden" the UK business and stimulate growth. Water company partnerships are the most important source of new customers, while revenue from the installation of heating, ventilation and air conditioning is on the rise.

Harpin added that the energy crisis – which has caused several UK energy suppliers to collapse – will benefit Homeserve: its partners E.On and Shell Energy have already gained 800,000 new customers from other suppliers who have left the market. As energy prices rise and households become financially squeezed, Harpin also expects that more people will take out policies in order to avoid large repair bills. The accuracy of these predictions remains to be seen.

Elsewhere in the group, management has been investing heavily in the home experts market, which seeks to match consumers with tradespeople. The division is now profitable but remains small: adjusted operating profit has reached £3.7m, up from a £1.3m loss this time last year.

The board has declared a half-year dividend of 6.8p a share – up from 6.2p last year – "reflecting its confidence in HomeServe's continuing growth prospects", although that has to be set against a significant debt overhang. Going forward, HomeServe is also eyeing up the Japanese market. Initial marketing campaigns are producing steady customer growth, according to management, and there are early sign that the retention rate in Japan could be amongst the highest in the group.

While UK growth may be stalling, international opportunities seem to abound, but a forward rating of 18 times adjusted consensus earnings doesn't scream value, even given the yield on offer – more work needed on debt reduction. Hold.