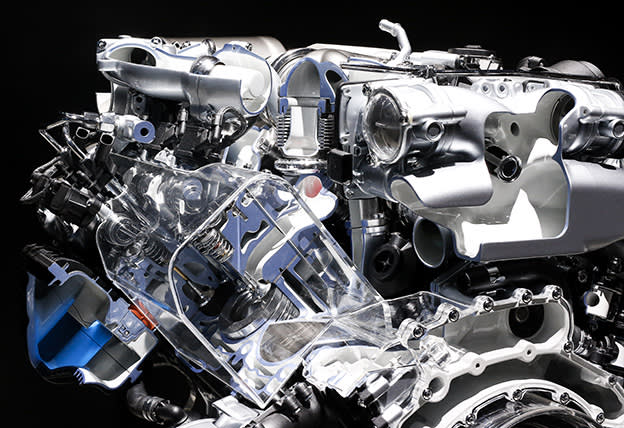 The trade-off between inflation and economic activity has worsened around the world, next week’s numbers will show.

In the eurozone, official figures could show that consumer price inflation has risen to 4.2 per cent, its highest level for 30 years. This is not, however, the result of exceptionally strong demand. Other data in the week will show that retail sales volumes rose less than 2 per cent in the last 12 months and that the unemployment rate, at over 7 per cent, is still above pre-pandemic levels.

US numbers will show a similar thing. Wednesday’s ISM survey will report rising prices and shortages of materials and Friday’s labour market numbers will show annual wage inflation of over 5 per cent, well above pre-pandemic levels. Those same numbers, however, will also show that the unemployment rate, at around 4.5 per cent, is still a full percentage point higher than it was in 2019.