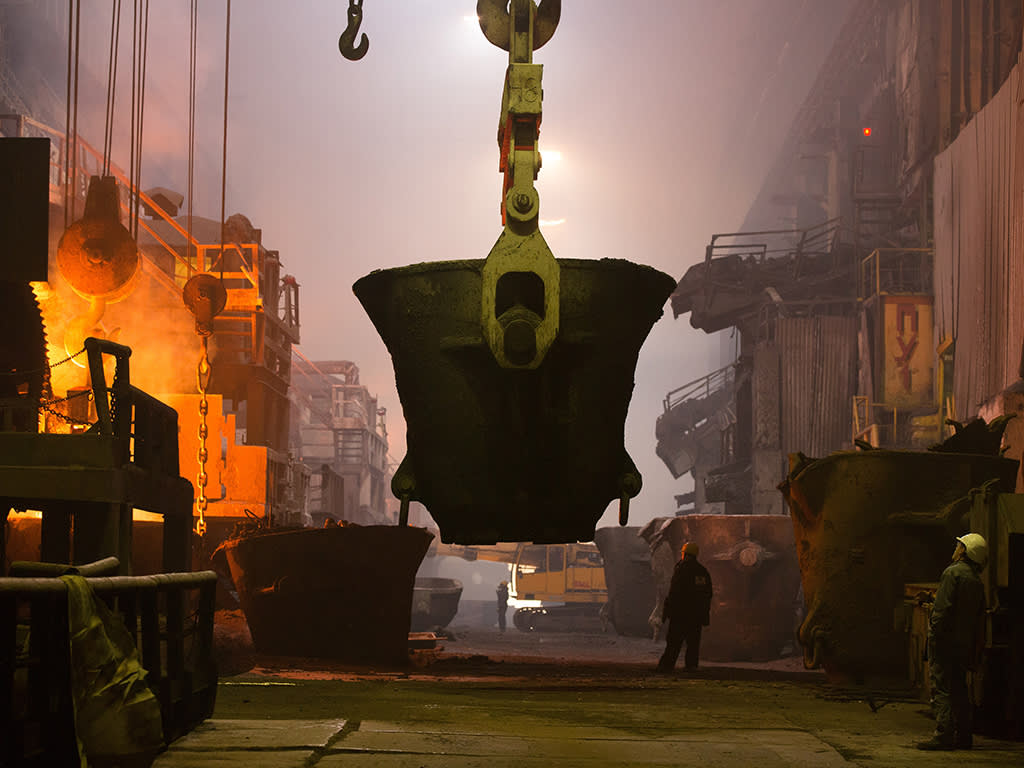 Energy transition could further heat up mine financing space

Three of London’s companies focused on mining royalties and streams have announced major deals already this week, showing there are still plenty of options for alternative financing during the metals bull market.

Miners sell streams or royalties as a way to raise cash, often to fund a project in construction. The biggest deal this week was Wheaton Precious Metals’ (WPM) $441m (£333m) purchase of the rights to 8 per cent of the gold produced and half of the silver produced at the Blackwater mine in Canada.

Wheaton’s chief executive, Randy Smallwood, told Investors’ Chronicle last month deals were getting tougher to find in the bull market, while a lack of investment in recent years had seen the number of base metal (copper, zinc, nickel or lead) mines being built slow down. Wheaton funds these mines by buying the rights to the sales of what the owners consider byproducts, usually gold or silver.

The other dealmakers were Aim-traded Trident Royalties (TRR) and Altus Strategies (ALS).

Trident chair Paul Smith, formerly head of strategy at Glencore (GLEN), said there was “no other business like it, in terms of diversification of cash flows”, given the spread of income across assets and different metals in some cases. “You can’t replicate it with an ETF,” he added.

Smith said the energy transition would provide plenty of opportunities for companies like Trident, Wheaton and Altus. He estimated that of the 10m extra tonnes a year of copper needed to meet rising demand, with a capital cost of $200bn (£151bn) or more over the next decade, small- and mid-cap companies would be looking for the lion’s share, as the majors slim down. “It’s a boom market for providers of capital,” he said.

Both Trident and Altus bought several streams, paying for them through debt and equity. Smith said this deal – $70m for shares of production from seven mines funded by a $40m loan and $35m through a placing – would take the company to positive cash flow. He said the company’s model was for generalist investors who “wanted to be able to sleep through the night” by buying into lower-risk mining options.

He added that Trident’s aim was to get to a valuation of above net asset value. The contracts are being sold by major mining investor Orion Mining Finance and will shift Trident’s revenues toward precious metals. It previously had 13 royalties and streams, with a focus on the battery, base and bulk metals.

Altus has also shifted its focus through its deal. The company floated as a ‘project generator’ in 2017, which means it finds or develops mineral deposits and then sells or spins them out. It is backed by Egyptian billionaire Naguib Sawiris, who owns just over a third of its shares.