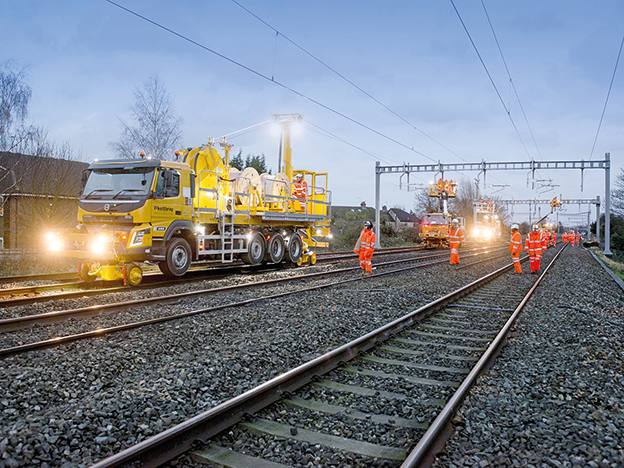 Contractor Balfour Beatty (BBY) is to pay $65.4m (£48.8m) to criminal and civil cases brought against its communities arm by the US Department of Justice.

The company pleaded guilty to fraud and was ordered to pay $33.6m of fines and $31.6m in restitution to the US military at a hearing in the District of Columbia on 22 December. It will also be independently monitored for the next three years.

Balfour Beatty Communities (BBC) is a major provider of military housing in the US, for which it is paid a base fee and performance bonuses for housing provided at 55 bases around the country. Between 2013 and 2019, the company falsely reported that it had met certain maintenance and resident satisfaction targets to trigger incentive payments, the DoJ said.