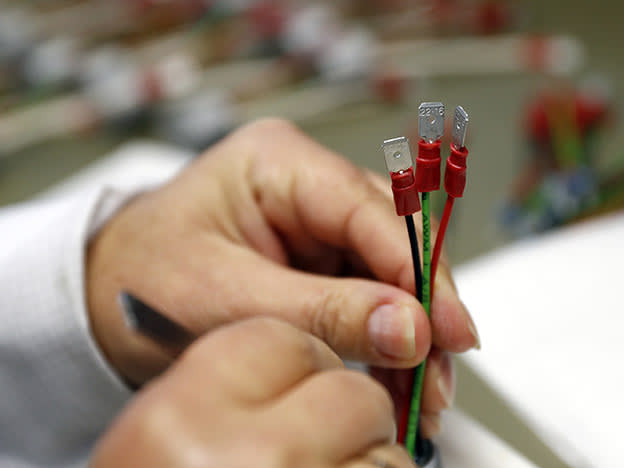 Rotork (ROR) announced the internal promotion of Kiet Huynh to fill the chief executive vacancy created in August last year when outgoing head Kevin Hostetler said he planned to return to the US.

Huynh, who joined Rotork as managing director of its instruments arm in 2018 but now leads both its water & power and chemical, process and industrials businesses, takes up the post immediately, although Hostetler will remain available to help with the transition, it added.

Chairman Martin Lamb said Huynh had excelled in driving profitable growth of the divisions he had already managed and thanked Hostetler for handing over a “much improved” business to his successor.

Broker Jefferies said the appointment could throw up questions from the market, as “we suspect this is possibly not the appointment investors would have necessarily expected”, although it acknowledged that the board had carried out a thorough search.

The company’s shares opened slightly lower following the news but are still trading at almost 28-times forward earnings. Shore Capital analysts believe this is too rich, suggesting that a price-to-earnings ratio closer to its ten-year average of 20x more fairly reflects its growth prospects and the risks associated with its work in oil and gas.

Although this sector provided 45 per cent of Rotork’s first-half revenue for 2021, the short-term prospects for it remain strong as companies in this market look to make up for years of underinvestment when oil prices were much lower.

But with the company stating in November that component sourcing is “challenging”, near term disruption is likely to continue, so this may be a good time for investors to take profits. We move to hold.