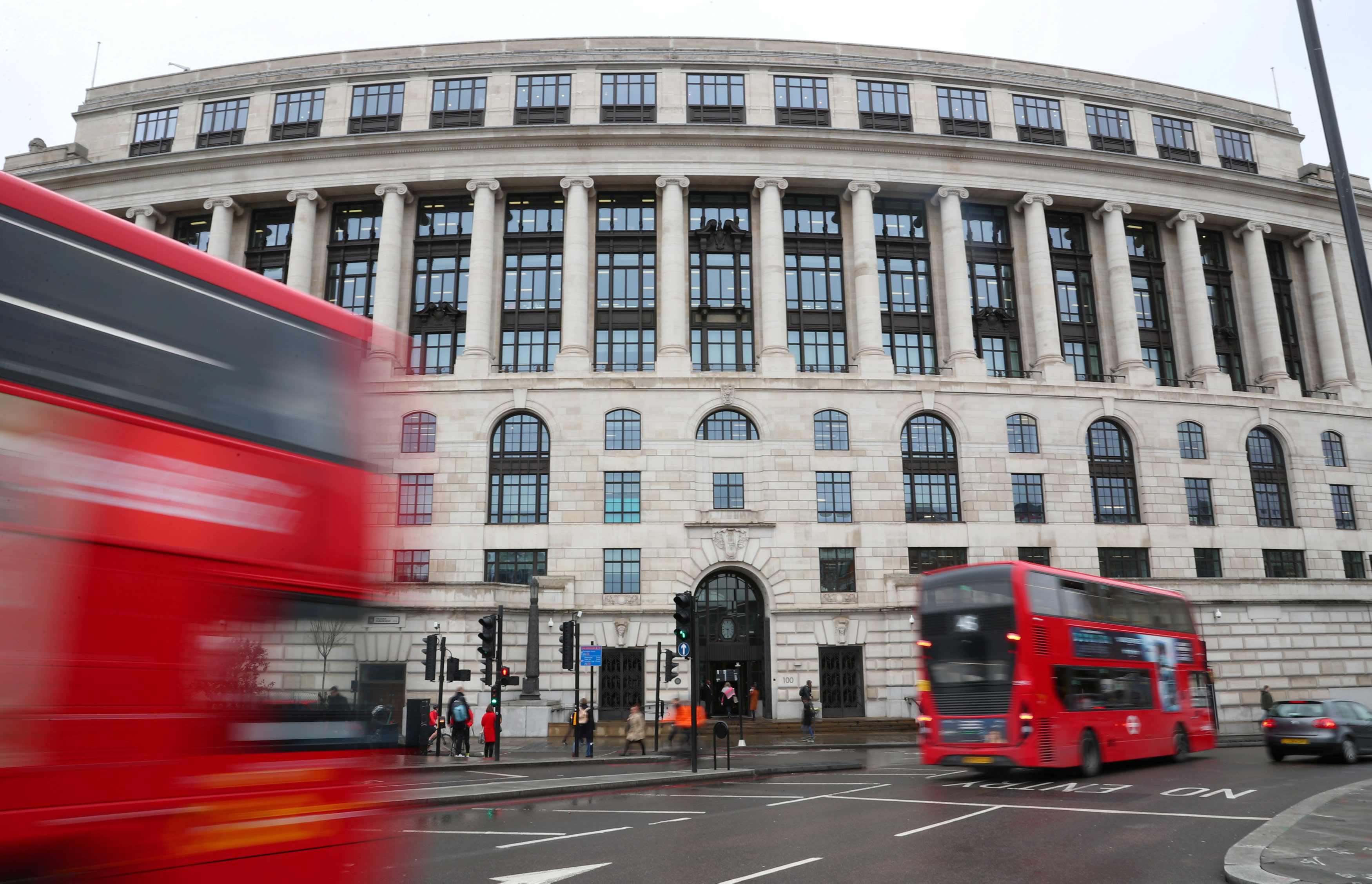 Consumer products group fails with its latest bid for GSK and Pfizer joint venture, as it switches focus to health and beauty sectors

GlaxoSmithKline (GSK) and Pfizer (US:PFE) were unimpressed by Unilever’s (ULVR) £50bn bid for their joint-venture consumer healthcare business. Shares in Unilever, which also announced a change in strategic direction into “higher growth categories”, were down by 6 per cent as news of the proposal’s rejection hit the market.

The bid, first reported by the Sunday Times, involved a £41.7bn cash payment and £8.3bn in shares and was the latest of three proposals from Unilever to be turned down. GSK, which holds 68 per cent of the joint venture, said in a note to the market that Unilever’s bid “fundamentally undervalued” the business and its growth prospects.

GSK forecasts that the business, which owns brands in areas such as oral care and pain relief, will post sales growth of 4 to 6 per cent in the medium term. GSK and Pfizer intend to demerge the business by the middle of this year, but further bids are now expected.

Analyst reaction to the bid news was mixed, with concerns raised by major brokers on Unilever’s thinking. RBC Capital Markets said that “we see little justification for such a deal strategically, operationally or financially”. UBS stated that “a transformational deal remains Unilever’s fastest way out of its current operational predicament”, but that the failed bids would likely add to investors' concerns about the company and its medium-term prospects.

With the market digesting the news, Unilever brought forward an update on its future strategic direction. The company said that the health, beauty, and hygiene sectors offer significant growth opportunities and that its new strategy would be centred around “materially expanding its presence” in these markets.

Unilever’s board wants any significant future acquisitions to be supported by the divestment of poorly-performing businesses from its portfolio.

“This would provide funding and enable separation dis-synergies to be offset by acquisition synergies,” the company said.