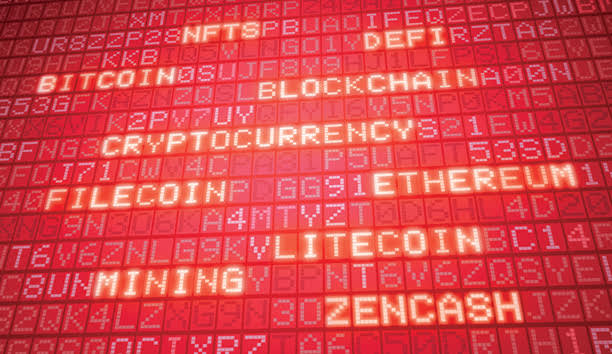 Tough restrictions planned by authorities in UK, Spain and Singapore

Regulators are coming for the mad men of crypto.

Authorities in three countries, including the UK, have announced restrictions on advertising of cryptocurrencies this week.

In a statement on Tuesday, the UK Treasury said it will strengthen rules on “misleading” crypto promotions, bringing them in line with regulations for other financial advertisements. The announcement came just hours after officials in Spain and Singapore also outlined limits on crypto ads.

The value of Bitcoin and other cryptocurrencies has been extremely volatile over the past 12 months, but ads for crypto assets and trading platforms have proliferated on billboards and online. Many have been criticised for luring inexperienced investors into highly risky assets.

One of the most prominent in the UK was a campaign launched in London by trading platform Luno last year, which read: “If you’re seeing bitcoin on the Underground, it's time to buy”. Another ad by crypto exchange Coinfloor targeted savers and pensioners with the phrase “there is no point in keeping your money in the bank".

As cryptocurrencies are not regulated by the Financial Conduct Authority, oversight of crypto advertisements in the UK until now has been delegated to a mishmash of organisations. Last year, Investors’ Chronicle revealed that the Luno poster was assessed and then approved by Transport for London officials.

Following calls for stricter national guidelines, the government now plans to make crypto promotions subject to the FCA’s regulations on financial advertising, meaning they will have to more clearly disclose risks to investors.

In Spain, new rules target crypto companies as well as social media influencers, who will have to give the financial watchdog notice about promotional posts if they have more than 100,000 followers. This comes in the same month that a lawsuit was brought against high-profile celebrities Kim Kardashian and Floyd Mayweather in the US over online promotions of a crypto token.

Even stricter guidelines have been published in Singapore, where the central bank said on Monday that cryptocurrency trading should not be advertised to the general public in the city-state.