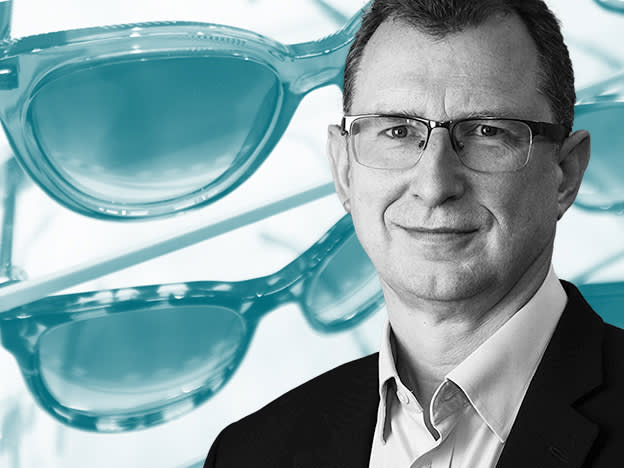 “INSPECS [produces] frames and lenses, some of which are its own brand and some of which are licensed from other brands such as Barbour and Superdry (SDRY). This market is growing because people are using screens more and you have an ageing population, and it is high-margin because eyewear is a pretty expensive product. And that relatively high price for what you get reflects all the way down from opticians to the manufacturers of the lenses and frames, so INSPECS makes really good margins.

“It is in a growth industry [but this company is much] smaller than the really big [companies in it] such as EssilorLuxottica (FR:EL), which owns Ray-Ban. That company has done really well over the years and I think that INSPECS can replicate this [success], so it will be in my portfolios for several years.

“INSPECS has recently acquired Eschenbach, which is based in Germany, at a very good price and [there should be] really good synergies in adding that German business to the historically more UK-focused business. [For example], INSPECS has always had manufacturing in China and Vietnam, so it can put some of the volumes through its own factories. The potential synergies involve putting the acquisition products through its own manufacturing and then distributing the various brands it has on a wider geographical basis.

“Eyewear is also a fragmented market, so there’s more acquisitions they could make.

“There has been a bit of a bounce back in the Vietnamese factory where it should get better output – that had been impacted [by Covid-19]. There have also been some minor issues around the supply of hinges and other parts from China due to logistics problems. And the sunglasses part of the eyewear market has been quite badly hit because of people going abroad [less], although that market coming back is potentially a positive.

“INSPECS is trading at around 25 times earnings so it’s not the cheapest company, but you wouldn’t expect it to be because it is one of the better ones. And I don’t think that all of the potential synergies and revenue opportunities are in the numbers, so over a two-year period that should surprise on the upside.”