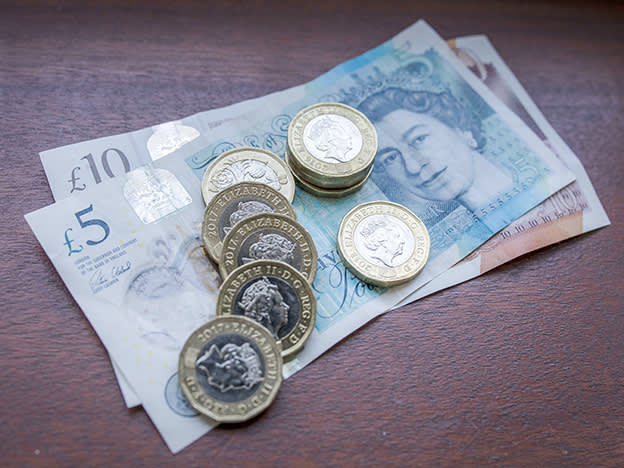 The blowout in sovereign bonds continued as US inflation surged to a fresh 40-year high. The aggressive Treasury sell-off saw the 2yr yield notch its biggest daily rise since 2009, jumping above 1.6 per cent, whilst the 10-year has finally broken the 2 per cent level. The 2s10s spread was even flatter down to 40bps... setting up for a major inversion and indeed the spread between 7yr and 10yr notes did briefly invert. The effect is not restricted to the US. UK 2yr gilt yields have surged to their highest level since 2011 this morning around 1.37 per cent as figures out this morning showed the UK economy grew at 7.5 per cent in 2021 as it weathered the Omicron winds.

US CPI inflation hit 7.5 per cent amid signs of a broadening to more services-led price pressures. It was a print that nudged markets well into the 50bps hiking camp: the Fed is now odds-on to raise rates by 50bps in March, according to rates futures. The dollar surged in the wake of the CPI release then dropped back sharply to a one-week low, before climbing steadily back to its post-release peak. Gold endured a similar whipsaw and is now a bit weaker.

Lots of inflation angst but clearly there are signs now that the market has moved very aggressively and reflects a position that would require the Fed to be about as hawkish as it could be. Is that possible? Yes, but we know the tendency is to let the market do some of the tightening and inversion-recession moves may be avoided. This sets up a possible opportunity to lean against the trend if you dare. St Louis Fed president James Bullard said he would "like to see 100 bps in the bag by 1 July" and favours kicking off with 50bps. Goldman now see 7 hikes this year, Citi expects 50bps in March. ING notes that 5s10s spread is close to inverting but unlike the 2s5s inverting (recession indicator) this would be indicative of a series rate hiking cycle and a “boom”.

Stocks ran lower and extended losses on those Bullard comments, led by big tech. The Nasdaq Composite declined more than 2 per cent, the S&P 500 was down 1.8 per cent. Futures are looking a tad weaker again this morning; looking at the 200-day moving average for E-minis at 4,453, or 4,451 for the cash market. Futures keep testing this area, but SPX didn’t get that low yesterday. The stock market is holding together even as bonds price for more hikes than really the Fed is likely to go for. There is another jobs report and another CPI print before the next Fed meeting in March… some vague chatter doing the rounds says the Fed could pull an emergency hike before March and there is an unscheduled meeting slated for February 14th. I mean if it were to pull that kind of stunt it would just be more evidence of just how far behind the curve the Fed has become.

European stock markets have picked up the weak handover from the US and Asia, where stocks traded broadly lower overnight amid the rate-spike-tech-fright kind of price action that we keep seeing. Shares in London and Frankfurt are down about 0.5 per cent in early trade on Friday. Nevertheless, stock markets across Europe, UK and US are holding onto gains for the week despite all the volatility... some rotation magic, some earnings confidence, some technical support but the rate setup is changing the rules of the game.

Inflation and rate hike expectations dragged a bit on oil which is showing signs of indecision. OPEC said oil demand could grow even more steeply than its already bright forecasts suggest.