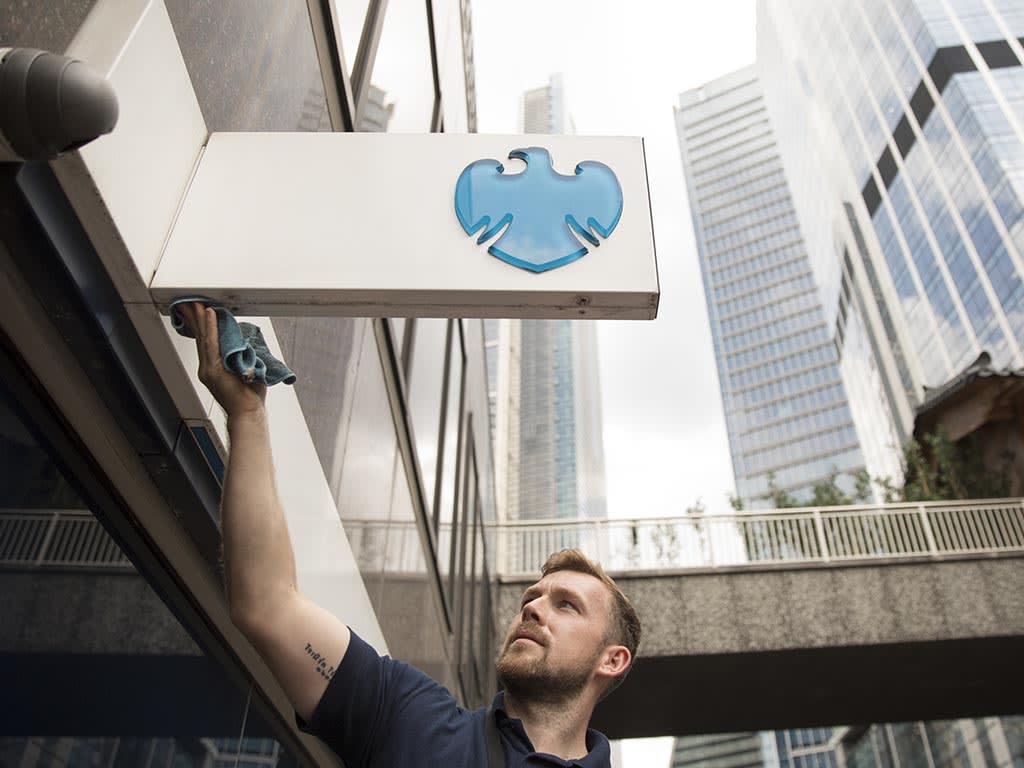 Barclays' stellar financial performance in the shadow of Epstein

Despite boardroom upheaval during 2021, Barclays (BARC) enjoyed a return to form. The company is withholding long-term bonus share awards worth millions to former chief executive, Jes Staley, as he contests the findings of an investigation by industry regulators over his alleged business links with Jeffrey Epstein. In an unrelated move, the banking group has appointed Anna Cross to succeed Tushar Morzaria as the first woman to hold the post of chief financial officer.

Whatever Staley's business arrangements with the disgraced financier might prove to be, it’s apparent that commercial strategy put in place during his tenure, coupled with an upturn in market conditions, has had the desired effect, evidenced by double-digit returns across all the bank’s operating divisions. Financial performance was underpinned by strengthening UK mortgage lending and deposit growth, with the domestic arm delivering a return on tangible equity of 17.6 per cent (3.2 per cent in 2020).

It’s becoming clear that UK banks may have overestimated the likely level of debt defaults triggered by the pandemic. Barclays’ profits were helped along by a net credit impairment release of £700mn, though we still can’t be sure of the long-term commercial effects of the pandemic.

Net asset value increased by 9 per cent and the bank’s common equity tier 1 (CET1) ratio was maintained at the prior year level of 15.1 per cent, though regulatory changes and a new £1bn share buyback scheme could combine to pare back the ratio through 2022.

The bank has revealed a bonus pool of £1.9bn, a reflection of surging investment banking fees. The increase in the bank’s incentive awards should be applauded by shareholders as it comes in tandem with an equivalent capital return of 15p a share. Shares trade at a lowly forward rating, and were marked up in response to the full-year figures, but given increasing macro-uncertainties, we remain on the sidelines. Hold.