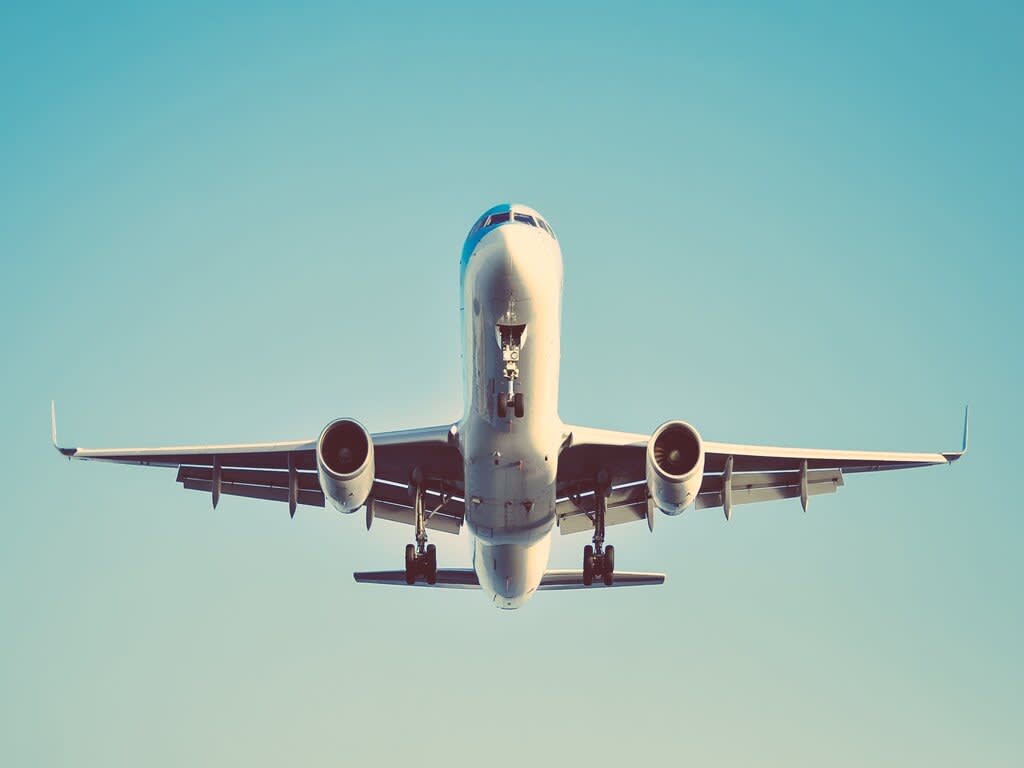 Meggitt (MGGT) expects its £6.3bn takeover by US rival Parker Hannifin will complete during the third quarter despite an ongoing competition investigation. However, given the proliferation of deals involving UK defence contractors amid a worsening global security situation, you wonder whether the government may force regulators to take a harder line. The Ukraine crisis could also have a material impact on results through 2022 due to a possible write-down on a Russian aircraft programme.

The group, a supplier of components to the aviation industry, saw 12 per cent sequential revenue growth over the two halves of 2021, with encouraging growth in aftermarket sales, although year-on-year statutory comparisons may be flattering due to the level of impairment on intangible assets in the prior year.

Parker Hannifin obviously pitched its offer during a severe downturn in Meggitt’s principal markets, but there are certainly signs that the aviation market is lumbering back into life. Available seat kilometre capacity in the domestic market was running at 85 per cent of 2019 levels during last December, although international activity is still well adrift of pre-pandemic levels. And there have been curious outcomes across civil aviation markets, with utilisation rates for business jets growing strongly through the year, as many fliers (presumably well-heeled ones) see them as a viable alternative to commercial flights. We will probably see more meaningful trends emerge over the northern hemisphere summer. For now, the health of the industry is still inextricably linked to the clinical situation on the ground.

Order books for original equipment manufacturers are looking increasingly healthy on the back of rising demand for new-build aircraft, with total deliveries of new aircraft from Airbus (FR:AIR) and Boeing (US:BA) up by a third on the prior year. The anticipated increase in customer demand is also reflected in a step up in working capital commitments through the period. Defence outlays in the US, which represent the lion’s share of Meggitt’s annual defence revenue, were up 4 per cent.

The order book also provides encouragement. Orders were up 9 per cent on an organic basis, with a book-to-bill multiple of 1.01 suggesting that orders have been slightly outstripping products shipped, a dynamic increasingly in evidence through the second half of the year. The Parker Hannifin deal was approved by shareholders on 21 September and the US firm could finalise the deal at a point when air traffic is rebounding strongly – we shall see. Hold.