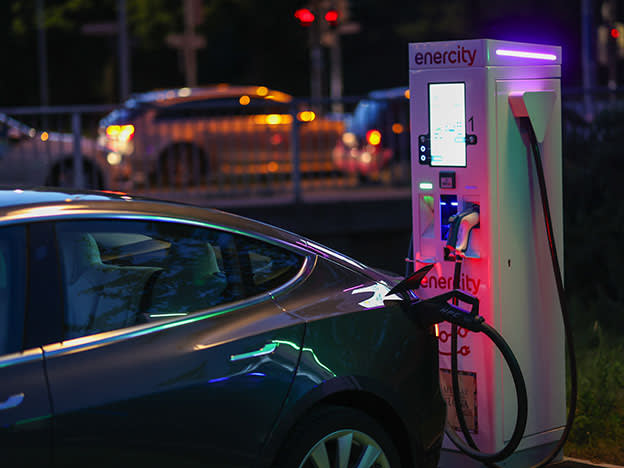 The Department for Transport has announced plans to support a tenfold increase in the number of electric vehicle charging points across the UK as the focus shifts from consumer anxiety over the range of battery-powered cars to the practicalities of keeping them charged.

A newly announced Electric Vehicle Infrastructure Strategy will provide a £450mn Local Electric Vehicle Infrastructure fund to pay for EV hubs and other on-street charging. When added to the £950mn Rapid Charging Fund announced in September last year and other commitments, the department said it was providing £1.6bn to help build a network of 300,000 charging points around the UK by 2030. This equates to almost five times the number of existing fuel pumps.