Make sure being a non dom is worth the cost 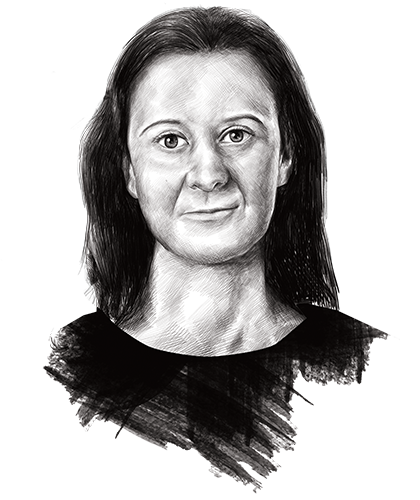 Last week it was disclosed that Chancellor of the Exchequer Rishi Sunak’s wife, Akshata Murty, claims what is known as non-domiciled status. This enables UK residents who meet certain criteria not to pay UK tax on foreign income and gains. It may be controversial for Murty to claim this status, as she “must have the intention to only reside in the UK temporarily, with a clear intention of leaving at some point”, points out Dhana Sabanathan, partner at solictor Winckworth Sherwood. “As the chancellor has been discussed as a potential future candidate for prime minister, the idea that he may not be resident in the UK long-term has taken many by surprise.”

Non-domiciled status enables you to pay UK taxes on your UK income and gains, but not on foreign income and gains, for example, when you sell shares or property. This could be beneficial if you are working in the UK for a few years, have assets in your home country and their tax treatment there is more favourable than in the UK. For example, US municipal bonds and mutual funds may not be taxed under the US regime but could be in the UK.

It also keeps your tax affairs simpler. “If you claim the remittance basis and leave the funds overseas, you do not need to interpret the income in UK terms so it is much simpler to prepare the UK [tax] return only showing UK source income,” explains Lisa Spearman, private client partner at Mercer & Hole. For example, "certain US investments are marked to market each year and US tax is applied on an annual basis, whereas UK tax is applied on disposal of the investment. The mismatches in when and how the income is taxed mean that the tax owed is tricky to calculate and can lead to double taxation.” So claiming remittance basis non-domiciled status can simplify the reporting.

If you claim non-domiciled status on a remittance basis your overseas assets are not subject to UK inheritance tax (IHT) but rather the regime in the jurisdiction where they are based. In India and Pakistan, for example, there is no IHT.

However, even with non domiciled status, if you bring any of your overseas income or gains into the UK you pay UK tax on them. Spearman explains: “Anything that comes into the UK directly or indirectly is taxable. If it's a one-off transaction, for example selling a house and bringing the proceeds straight to the UK, it’s easy. But if the monies come in from an account containing many different sources of income and gains that have accumulated over a number of years, the mixed accounts rules apply. Calculating the tax involves breaking down the bank account into its component parts and tracing the funds back to their origin. This can be time-consuming and expensive to do accurately.”

Anyone bringing foreign income or gains into the UK should consider if it is worth having them initially taxed offshore.

If you claim non-domiciled status, you lose your UK personal allowance for income tax, which is currently £12,570 a year, so pay tax on all of your UK salary. You also lose your annual capital gains tax (CGT) allowance, which is currently £12,300. When you have been resident in the UK for at least seven of the previous nine tax years you have to pay an annual charge of £30,000 to have non-domiciled status on a remittance basis. And if you have been UK resident for at least 12 of the previous 14 tax years this charge rises to £60,000. So consider whether you would save more by having your overseas assets taxed outside the UK than you would pay because of losing the personal and CGT allowances for UK income and gains, and charges for non-domiciled status.

If you remain in the UK 15 years or more you can no longer claim non-domiciled status, so from that time pay UK tax on all of your assets.