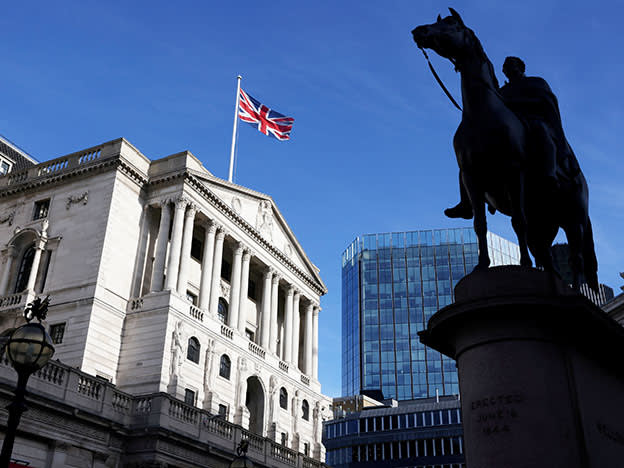 Next week's numbers might cause economists to revise their optimistic view of the UK economy.

Next week’s numbers might challenge economists’ optimism about the economy.

If Wednesday’s CBI survey is in line with retailers’ expectations, it’ll show that sales were weak for the time of year in April. This could undermine economists’ hopes that consumer spending will be sustained this year by falling savings. Granted, Bank of England data could show a rise in credit card debt and slower growth in households’ bank deposits, but this could be because people are borrowing to buy essentials rather than increasing spending generally.

We’ll also get mixed signals from companies. On the one hand, the CBI’s survey on Monday could say that output expectations are still healthy, in part thanks to an easing of supply constraints. But it could also show a big fall in business confidence as a result of rising energy costs. And Bank of England data could show that companies are still not borrowing much, which casts doubt upon economists hopes for a big rise in capital spending this year.