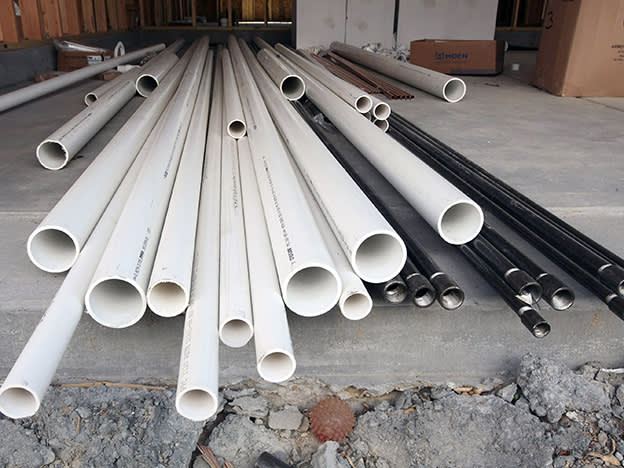 Chief executive back and business and himself

Genuit Group’s (GEN) shares have almost halved since hitting an all-time high of 806p at the end of August 2021. The company, formerly Polypipe, deals largely in the manufacture of plastic pipes. This means it faces a double whammy in terms of hydrocarbon price hikes, given it uses crude as a feedstock and is also being hit by higher energy prices.

Indeed, its share price seems almost inversely correlated to the price of a barrel of Brent, which has jumped by about 48 per cent since Genuit’s share price peak.

The company said in its results in March that it is offsetting input inflation with “necessary market-leading price increases”.

Its statutory operating margin grew to 11.3 per cent, up from 7.6 per cent a year earlier. And its end markets remain fairly robust. Although the Construction Products Association downgraded its growth forecast for 2022 from 4.3 to 2.8 per cent due to an expected slowdown in the home improvement market, infrastructure spending is set to grow by 8.8 per cent this year and 4.6 per cent next.

Chief executive Joe Vorih is backing himself to continue growing the business, buying £88,000-worth of shares on 28 April. Although this represents a fraction of his £560,000 basic salary, which remuneration committee guidelines suggest should be matched by share ownership worth 200 per cent of this, he seems to be buying in at an attractive price. The company’s shares are trading at 12.6 times FactSet consensus forecast earnings, below their five-year average of 16.4 times.