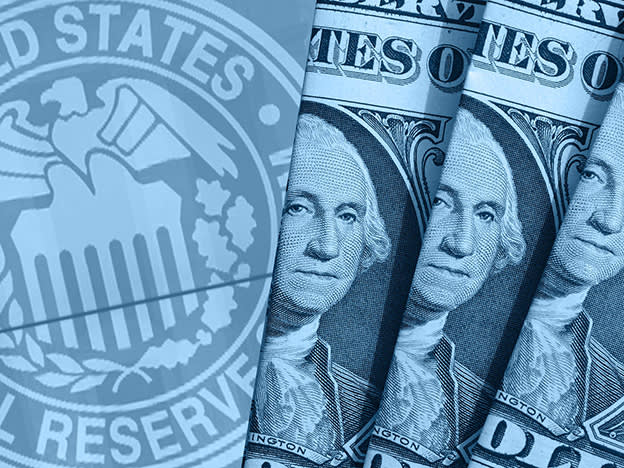 Next week will bring news of rising inflation in the US and weak growth in the UK.

US inflation is still high and rising, next week’s figures could show. Annual consumer price inflation could have risen to almost 9 per cent in April, its highest since 1981. Producer price inflation might also rise, to around 11.5 per cent.

There might, though, also be glimmers of hope. For both consumer and producer prices, the inflation rates excluding food and energy could fall slightly, to around 6.2 and 9 per cent respectively. This would be partly thanks to a stronger dollar depressing import prices, but also perhaps to slightly slower demand crimping companies’ ability to raise prices. Even so, the numbers are unlikely to be so low as to much change market expectations for significantly higher interest rates: futures markets expect the Fed funds rate to rise from 0.3 per cent now to 2.6 per cent by the end of the year.

In the UK, the main news will be that real GDP growth is either weak or strong depending on how one reads the numbers. The ONS is likely to say on Thursday that GDP grew only slightly in March: we know that retail sales volumes fell then, but purchasing managers report that much of the rest of the economy expanded. Although month-on-month growth will be weak, the quarterly expansion will be more impressive at around 1 per cent. And annual growth in Q1 will be around 9 per cent, because last year’s lockdown depressed activity. This is likely to be the pattern for much of the rest of the year: GDP might not grow at all from month to month, but year-on-year growth will look good.

We’ll see the spending breakdown of growth as well. It could show that consumer spending didn’t grow much and that net exports subtracted from growth, but that government spending and investment spending boosted activity.

Trade figures the same day will show that the deficit widened in the first quarter. Also, the shares of exports and imports in GDP have fallen in recent years. This is not just a Brexit effect: exports to non-EU countries are down since before the pandemic.

In the eurozone, official data could show that industrial production rose slightly in March, despite the war and higher gas and oil prices, thanks to a slight easing of supply constraints and reduction in staff absences due to Covid.

Watch out too for monetary data from China. Growth in the M1 measure of the money stock, at under 5 per cent, is likely to be flat. This matters, as such growth has traditionally been a lead indicator of economic growth in the country, and it is now pointing to continued weakness.