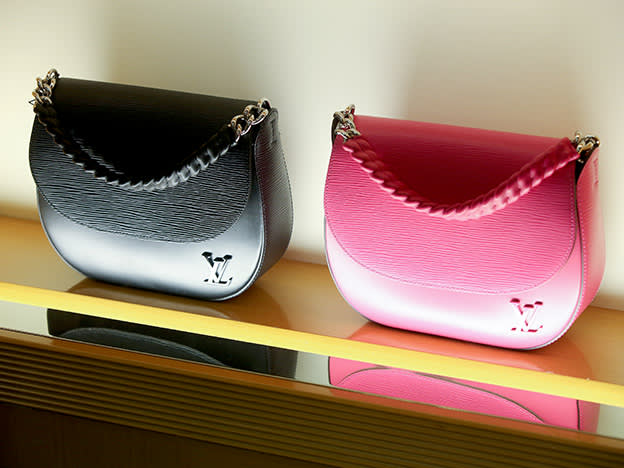 We’re in unfamiliar territory. You need to go back to 1982 before you find the UK inflation rate at current levels – it is now nearly double the long-term average since 1949.

Households have been the first to feel the strain, and with discretionary income in retreat, we might be fast-approaching the point at which businesses are no longer able to pass on cost increases to consumers. Statistics suggest we might be there already.

The rate of producer price inflation has hit its highest level since records began and is already outstripping factory gate prices. It’s significant that the gap between the two measures is widening. This could reflect a possible lag on the pricing front. But it could also signal that consumer demand has become more sensitive to inflationary effects. If this does, indeed, point to increased elasticity of demand across the board, any further increases in input prices are likely to eat into corporate earnings.

The Dow Jones industrial index is now on its longest weekly losing streak in 90 years. And the market appears to be pricing in a prolonged economic downturn, as few investors now believe that central banks will be able to keep a lid on inflation while avoiding measures that choke off economic growth.

On the domestic front, there is a glimmer of hope in that UK wholesale gas prices are pulling back in response to an unprecedented surplus of liquefied natural gas. And at the time of writing, the UK benchmark FTSE 100 was holding up better than its US equivalents. This is principally due to the heavy weightings ascribed to old world industries, the very reason why the FTSE 100 attracted regular criticism when tech stock valuations were going through the roof.

Irony aside, the Nasdaq Composite index has lost 28 per cent of its value in the year-to-date. The tech rout may still have some way to run even though the index’s average price/earnings multiple, which now stands at of 21 times, is down by a third since the start of the year.

Perhaps the most chastening news over the past week came from across the Atlantic, as shares in Target Corp (US:TGT) and Walmart (US:WMT) were marked down heavily after the US retailers delivered quarterly earnings updates that fell well short of analysts’ expectations due to inflationary impacts and changing consumer habits.

The earnings misses demonstrate that traditionally defensive stocks are also vulnerable when inflationary pressures are unleashed. Big-box department store chains usually provide refuge for investors when the economy tanks as demand for the groceries and other essentials they sell is largely inelastic. But these types of retailers also operate on rather thin margins, so profits are imperilled whenever the rate of inflation is elevated for an extended period.

With defensives on the defensive, investors might be well advised to consider the other end of the retail spectrum. The luxury goods market is not recession proof, as many advocates would have us believe, but it has proved to be surprisingly resilient in previous downturns. It has been demonstrated that in times of inflation, demand for luxury goods often increases as heritage brands hold value and will not depreciate. Add in the fact that well-heeled customers struggle less during economic slumps and you can see why the luxury goods sector is a viable option for investors, even though it may appear counter-intuitive to some.

Admittedly, the S&P Global Luxury index is now in downtrend, largely a consequence of China’s strict containment measures in response to the Omicron variant. But over the past 10 years it has delivered an annualised return of 8.7 per cent, while the share price of one of the more prominent CAC 40 constituents, LVMH (FR:MC), has increased by 456 per cent over the same period. And unlike some tech stocks, its rating is largely predicated on rising earnings.

Naturally, in the months ahead there will be plenty of investors who will be sifting through the tech sphere for quality growth stocks that have been caught up in the general sell-off. But it’s worth noting that Chinese consumers of luxury goods are relatively well placed to escape the economic hit brought about by the recent restrictions.

Authorities in Shanghai and elsewhere in China have started to ease restrictions as infection rates fall. So, we are likely to witness rising sales volumes in this corner of the market due to pent-up demand from the country’s more affluent consumers. After all, the rise of the luxury goods market is intertwined with the emerging markets growth story.