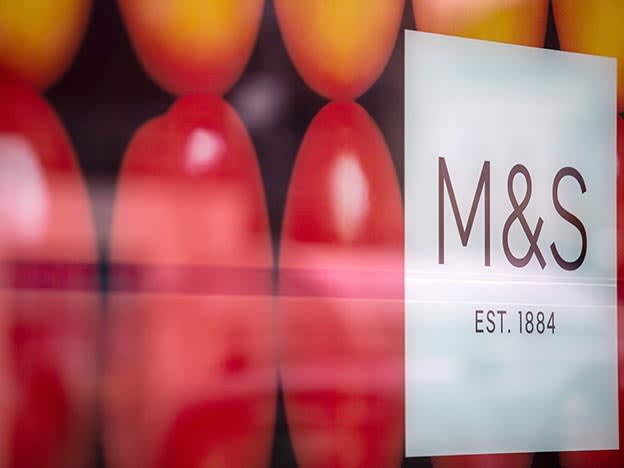 Marks and Spencer (MKS) added to the stack of inflation warnings that are hanging over the outlook for retail, saying that it expects “increasing cost pressures and consumer uncertainty” to lead to a fall in profits next year. Nevertheless, trading since April has been ahead of last year, with a “particularly strong performance in Clothing & Home”, suggesting that consumer spending headwinds have not yet started to bite.

Over the years, the high-street stalwart has struggled to unite its disparate empires. This was epitomised earlier this year in Marks and Spencer’s decision to promote two department heads as co-chief executives, with food chief Stuart Machin and head of clothing and home Katie Bickerstaffe taking over from outgoing head Steve Rowe.

However, it seems to be leaving this particular set of troubles behind. Commendably, the Percy Pigs seller managed to keep raising operating margins in its food business, despite falling basket sizes after Covid’s unusually elevated levels.

Meanwhile, its strategy of reducing intensive promotions and clearance sales in its troubled clothing and home division also appears to be working. The unit reported a swing back into profit with operating margins hitting 9.9 per cent, versus a lossmaking negative 5.9 per cent last year. This is especially impressive given that retailers are now faced with soaring cost inflation and falling consumer confidence.

Yet analysts predict profits will fall to £443mn next year, having come in at £523mn in these results.

On the downside, the company now expects Ocado Retail to make a "minimal" contribution to profit in the year ahead, as shopping habits move slighly closer to pre-pandemic norms. This also reflected the loss of £5.2mn of profits from disruption to its Ukrainian business and the closure of the Russian interests, on which Marks and Spencer has taken a £31mn charge for ending its franchise.

Julie Palmer, partner at Begbies Traynor noted that Marks and Spencer’s average shopper “tends to be wealthier, so is less hard hit by rising costs”, while at the same time, the chain could still benefit from people choosing to economise by cutting back on restaurant meals in favour of a premium at-home meal, although that is hardly an empirical perspective. The lowly forward price/earnings multiple of 7.3 is a surer indicator of market anxiety.

Marks and Spencer has continued to ramp up investment to £400mn this year, with spending directed at further digitisation and supply chain efficiency. However, dividends are still nowhere to be seen, and with a recession on the cards, investors may be kept waiting for a sustained recovery. Hold.