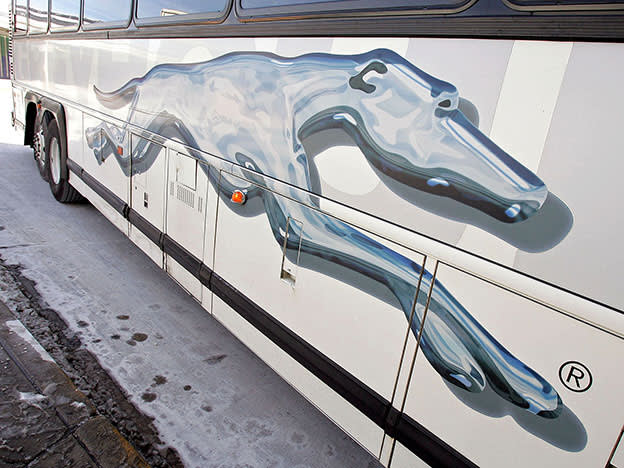 A private equity firm has approached the public transport group

FirstGroup (FGP) has seen its shares rise by 16 per cent over the past five days, after being courted by a US private equity firm.

The public transport company said it had received a “series of unsolicited, conditional proposals” from I Squared Capital Advisors. While previous approaches have been unanimously rejected by the board, FirstGroup is now considering a takeover bid worth up to £1.2bn.

Under the terms of the deal, I Squared would pay 118p per share. However, the bid includes the contingent right to pay up to 45.6p more per share based on the outcome of certain disposals. These include the outcome of an earnout agreement relating to First Transit - an American transport operator which FirstGroup sold last year - and the proceeds realised from the sale of its Greyhound bus business.

A February trading update revealed a decent bounce-back in passenger numbers, with bus volumes at 70 per cent of pre-pandemic levels. Trading is still in line with expectations, and management said it is “ahead of plan” to realise $155mn in net value from the company’s legacy Greyhound assets.

I Squared must announce a firm intention to make an offer for FirstGroup by 23 June 2022. However, this deadline can be extended with the consent of the panel on takeovers and mergers.

There has been a flurry of mergers and buyout activity in London this month. In the transport sector, National Express (NEX) has been pursuing Stagecoach (SGC), but was pipped to the post by German asset manager, DWS. Stagecoach’s shares have shot up by 37 per cent since the rival bid was made.