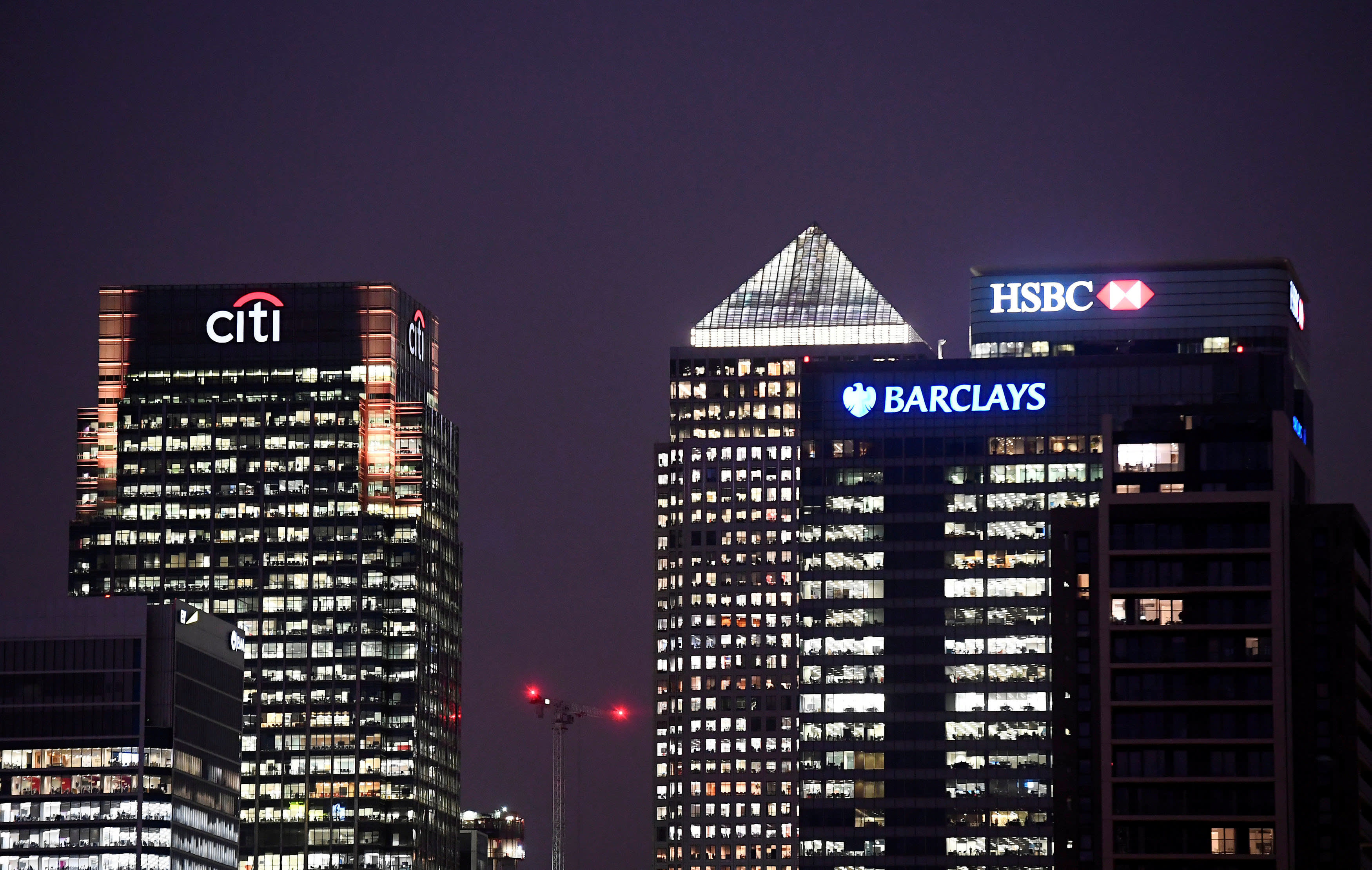 The mood music around the banking sector had been broadly positive since the start of the year as share prices recovered on the back of rising interest rate expectations and a post-pandemic recovery allowing the release of copious amounts of capital that had been ring-fenced to cover potential bad loans.

With balance sheets again groaning with cash, shareholders should have been settling down to enjoy a comfortable summer. However, the onset of the war in Ukraine, which looks like it will tip the global economy into a major supply-side shock, along with jitters over a house price correction, has led investors to sell down stakes in banks despite their historically low valuations. Still, the key to understanding the situation is sorting out the usual issues that banks face from the truly exceptional ones.

Hardened banking investors are naturally cautious types after getting severely burned during the financial crisis and enduring years of sub-par share price performance over the past 15 years. However, it still came as a surprise to the sector that Capital Group, a US fund manager with $2.7tn (£2.1tn) in assets, initiated a major sell-off of its European bank stakes earlier in April.

The sell-off, according to a Financial Times investigation, was the result of the actions of one fund manager, which meant that Capital sold almost €7bn (£6.2bn) of its total bank holdings. The sales included Barclays (BARC) with a £900mn, 3.6 per cent stake and 5 per cent stakes in Deutsche Bank (DE:DBK) and Commerzbank (DE:CBK), worth €1.27bn and €475mn, respectively. Other stakes sold off included most of the other major banks in Europe, with French Société Générale (FR:GLE), Dutch ING (ING) and Italian Unicredit (UCG) all affected by Capital’s actions.

A calculated, or a rash action?

The question is whether Capital’s actions are emblematic of how brittle overall investor sentiment is towards the banking sector? On its own, Capital’s actions cannot really be justified on valuation grounds – the MSCI Europe Banks index has a forward price to earnings ratio of just 7.75 times, compared with 13 for the broader index. It is also worth noting that the net return for the banks since December 1998 was just -0.45, and barely 4 per cent for the wider index.

While perhaps a slightly damning indication of how little banks have delivered as an investment, it is broader economic issues that are affecting sentiment towards the banks. The European Central Bank (ECB) recently published its stress tests into the sector that mirrored the exercise conducted at the height of the pandemic in 2021. The results were not encouraging. In the best-case scenario, a recession in the eurozone this year may lop about 2 per cent from banks’ core tier one capital, rising to 7 per cent if tough economic conditions persist for the next two years.

Furthermore, the ECB reckons that house prices are at an inflection point in many countries at a time when higher interest rates are set to affect lower income households the most, with the obvious implication for bank credit quality.

The bright spot in all this doom and gloom is that the banks are far better capitalised than at any equivalent point in their history; average common equity tier 1 (CET1) ratios are over 14 per cent for the Europeans and some hold as much as 18 per cent of the value of the balance sheets in reserve capital. There is also a clear split emerging between investment-focused banks like Barclays and Deutsche Bank, compared with high street lenders like Natwest (NWG). Investors have taken the clear view that investment operations are a black box waiting to spring the next ugly surprise, while solid high street operations are easy to understand.

The situation is something of the obverse in the US, where bank earnings have traditionally been supported by the combination of higher investment banking fees and the fat margins available on domestic transactions. Even here, though, the jitters appear to have taken hold. The S&P 500 banking index has delivered a negative total return of -12 per cent over the past year, showing that bank investors can suffer as much as anyone else.

The situation has been further heightened by news that Berkshire Hathaway (US:BRK.A) has finally sold the last of its stake in Wells Fargo (US:WFC) in a symbolic move for a stock that had once been Berkshire’s single largest holding. Surprisingly, the Sage of Omaha did not call time entirely on bank shares and swapped Wells Fargo for a $3bn stake in Citigroup (US:C) – a diametrically opposite business, with large foreign (and accident prone) operations and lots of opaque investment banking divisions. The purchase raised a few eyebrows, to say the least.

However, it may be symptomatic of a larger malaise within the sector, which seems to be struggling for both direction and confidence now that the equities boom is well and truly over and a whole host of problems lie just over the horizon. It could also be that valuations have to fall even further before investors dare to take the plunge again on banking shares as a true value proposition.