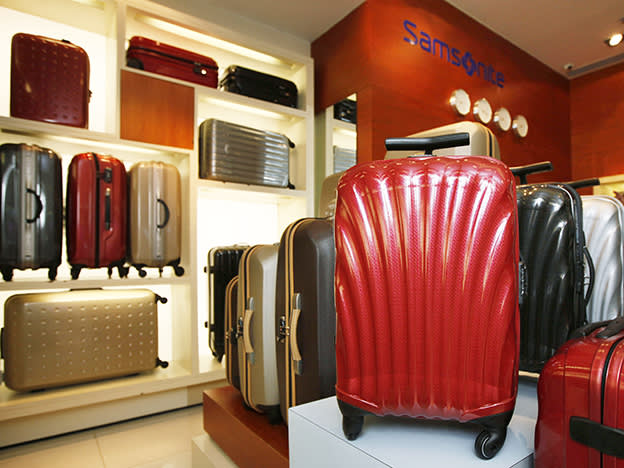 A party trick worth knowing

Stephen Clapham explains why it's a mistake to dismiss related-party transactions as simply a technical issue. There are good reasons why companies are forced to disclose them

One reason why I generally start from the back when looking at a company’s accounts is because of the interesting information you will find there. Take related-party transactions – these are of interest because they are often an important warning signal of risk in an investment. In accounts prepared under IFRS, they are usually one of the last items in the notes. Under US GAAP, you will find this information in several places in the 10-K, both in the notes to the financial statements (but not necessarily at the end, as under IFRS) and under risk factors.

I should have known better after looking at Samsonite (HK:1910), which I recommended as part of a wealth manager client’s model international portfolio. I saw Samsonite as a play on Asia and particularly on Chinese outbound air travel, a market that five or so years ago seemed bound to grow significantly. I saw this related-party note, but I dismissed it as an acceptable risk.

There were further quite extensive disclosures of the interests in the directors’ report and I took comfort from the fact that:

I later attended a broker lunch with the chief executive and an old friend. Both of us emerged shaking our heads – the 15 investors at the lunch wanted to know about revenue growth and margins but came away little the wiser.

The stock subsequently became the target of a short-seller attack and, although there was only limited substance to some of the accounting accusations, they had discovered that the chief executive, Ramesh Tainwala, had lied about the doctorate he claimed from Cincinnati University and was forced to resign.

My client didn’t lose money, fortunately. The stock was recommended in the low $20s and peaked at $35 (£28) 18 months later. We got out on the short-seller attack, but the stock fell to $19 pre-Covid and then collapsed to $6 during the pandemic. It’s now trading at $16 and on 12 times 2023 earnings. It’s probably worth looking at again.

A reader of Fundsmith's accounts could be fooled into thinking that Terry Smith was taking home less than he really was. Fundsmith LLP is a UK partnership, and it clearly states the pay of the highest member. Limited companies may pay a founder director in a combination of pay and dividends, but for partnerships it's a profit share. It would be normal to assume that Terry Smith would be the beneficiary of the £30mn payout as the founder.

Any analysts reading this should have started at the P&L, which is shown below:

It's a highly profitable business with £228mn of sales and profits of £48mn, but those admin expenses, £180mn, sound awfully high for a business with 23 staff and eight partners. And the £41mn increase sounds too high for a business that has a fixed-cost structure. The reason is contained in the related-parties note. This is one of the first things that investors should look at.

Some £156mn was charged by FISL, a related party. This is a company registered in Mauritius, where Terry Smith now lives. It appears that this is his true take-home pay. He may, of course, also be the recipient of the £30mn, or that could have been paid to a colleague, say his research head and right-hand man, Julien Robins. But this is something we can't determine from the accounts.

Reaction to my original tweet on the subject (which directed people to a related video on my YouTube channel) included an understandable moral concern that one person could take home £150mn. I have no problems with this – Smith has built a great business and has done really well for his investors. Many less enduring fund managers have made similar amounts and lost money, so I feel Smith deserves his rewards. There was also some upset that an offshore vehicle could be used in this way, but if Smith chooses to live in low-tax sunny Mauritius, good luck to him.

I have written previously about why I like founder- and family-led companies. Several studies show that they outperform, and I am firmly in the supportive camp. But when you get founders, you sometimes get quite messy relationships between the company and its owners. These are specified and explained in the related-parties note and this can therefore be a useful indicator if someone is playing too close to the edge. The bottom line is that it pays always to read the related-parties note carefully.