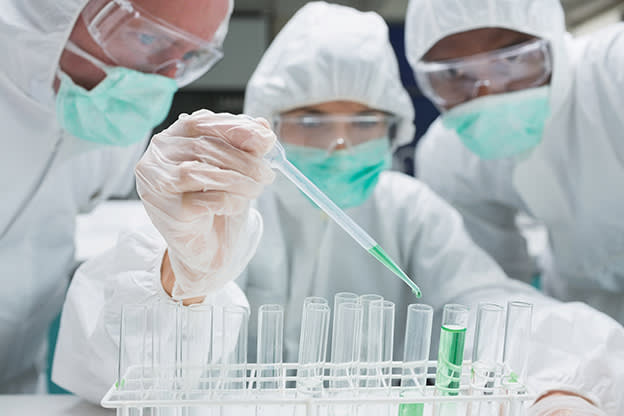 Commodity producers and their investors have spent the past few months worrying about their exposure to Russia. This is probably not a headache which intellectual property companies – which deal in the intangible products of the human mind – were anticipating. But investors in RWS (RWS), an Aim-traded company that provides patent translation services, will now know that the war in Ukraine has had some far-reaching impacts.

Shares in RWS plunged to their lowest level all year in late March when it revealed its annual performance would likely suffer because of reduced demand for Russian translations. The company also temporarily shuttered its office in Kyiv, where it had 55 employees. All told, the RWS share price is down nearly 40 per cent in the past year.

The company’s half-year results showed it achieved organic growth of nearly 1 per cent – a result Berenberg analysts called “relatively disappointing”. However, the company also has a strong cash position and plans to make acquisitions to drive growth – meaning its outlook might be brighter than it first appears.

During the first half of this year, RWS’s net cash inflow from operating activities was £60.1mn. It subsequently went on to pay its largest-ever dividend of £33.1m and made an initial payment of £14.4mn to acquire Fonto, a content management company. This purchase comes after the November 2020 acquisition of SDL, a provider of language translation services.

Operating cash conversion was 120 per cent, compared with 79 per cent for the same period in 2021, but you imagine that payment schedules for the company's diverse service offering and its equally diverse client base could be somewhat erratic from time to time. RWS reported an adjusted profit before tax figure of £60.7m this year (nearly double its reported pre-tax profit), as the statutory figure was weighed down by "exceptional items, share-based payment expenses and amortisation of acquired intangibles”.

The company’s IP Services business, which accounts for 15 per cent of group turnover, saw revenues shrink 8 per cent year on year due to a reduction in customer demand. Its three other divisions – language services, regulated industries, and language and content technologies – all recorded single-digit year-on-year growth.

FactSet consensus estimates see EPS growing to 26.5p for this financial year, up from 23.8p in FY 2021. Berenberg expects RWS to achieve improvements in organic growth and margins over the coming years and claims the company is “currently trading at an attractive discount to all of wider UK equity markets, its own history and peers”.

Strong earnings growth could ultimately drive shareholder returns – meaning that RWS’s one-off costs and share price knocks could quickly fade from memory – and if any company could boast a competitive moat, this is it. Buy.