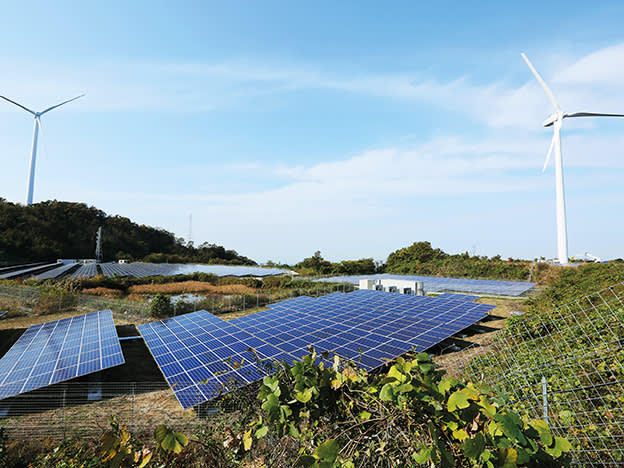 discoverIE hones in on higher-margin businesses

Electronics manufacturer discoverIE (DSCV) has its gaze fixed on future growth markets. More than three-quarters of its sales in the last financial year were spread across four sectors: renewable energy, transport electrification, industrial automation and the medical field. Global megatrends – such as the push towards carbon neutrality and the ageing of affluent populations – mean that continued expansion in these markets is likely.

In the year to 31 March, discoverIE completed the sales of its two electronics distribution businesses, which it deemed to have undesirably low margins. The company is now focused entirely on the design and manufacturing of niche industrial electronics and made three higher-margin acquisitions this year to support its ambitions. It sought to further strengthen its balance sheet through an equity placing, which ultimately raised net proceeds of £53.4m.

However, the purchases did somewhat weaken the firm’s return on capital employed (ROCE), which was down to 14.7 per cent from 16 per cent two years ago. Underlying cash conversion was 77 per cent, which was below its 85 per cent target due to gathering sales growth. The company’s gearing ratio of 0.6 times managed to fall well below its target range of 1.5 to 2.0 times, meaning the company still has plenty of capacity to make future acquisitions.

With a record order book of £224m, and FactSet broker consensus reporting that its shares are trading on a forward PE ratio of 22 times, discoverIE looks to be on a sustainable growth trajectory. Many of its products are also essential components, meaning demand for them could remain strong, even when inflation bites. Buy.