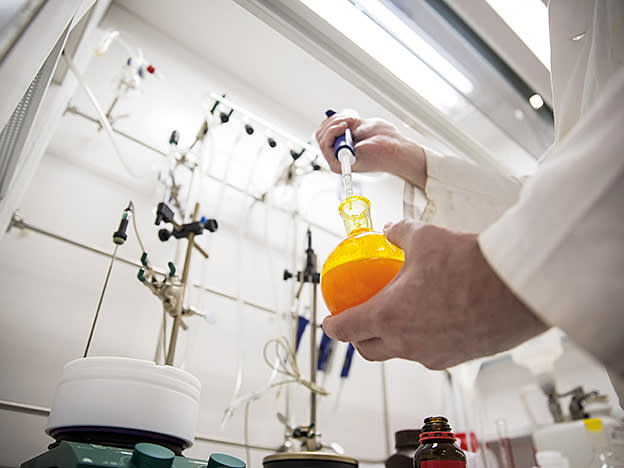 GSK spin-off could face a rocky start to listed life

Consumer healthcare might look like a safe haven in turbulent times, but it's too soon to say whether Haleon is as stable as its sector peers

The London Stock Exchange could see its biggest listing in a decade next month, when GSK’s demerged consumer healthcare business goes public. Following the float, GSK (GSK) investors will own some 54.5 per cent of the new company – called Haleon – receiving a single share for each of their GSK shares.

Investors will no doubt be hoping for a robust valuation for Haleon after GSK rejected a £50bn takeover bid by Unilever earlier this year. The new company – which owns brands including Sensodyne and Panadol – will target sales growth of 4 to 6 per cent a year. Yet UBS analysts have pointed out that potential margin growth “cannot be pinpointed to anything more specific than modest annual expansion”. Whether this is enough to excite investors, or is realistically achievable, is another matter.