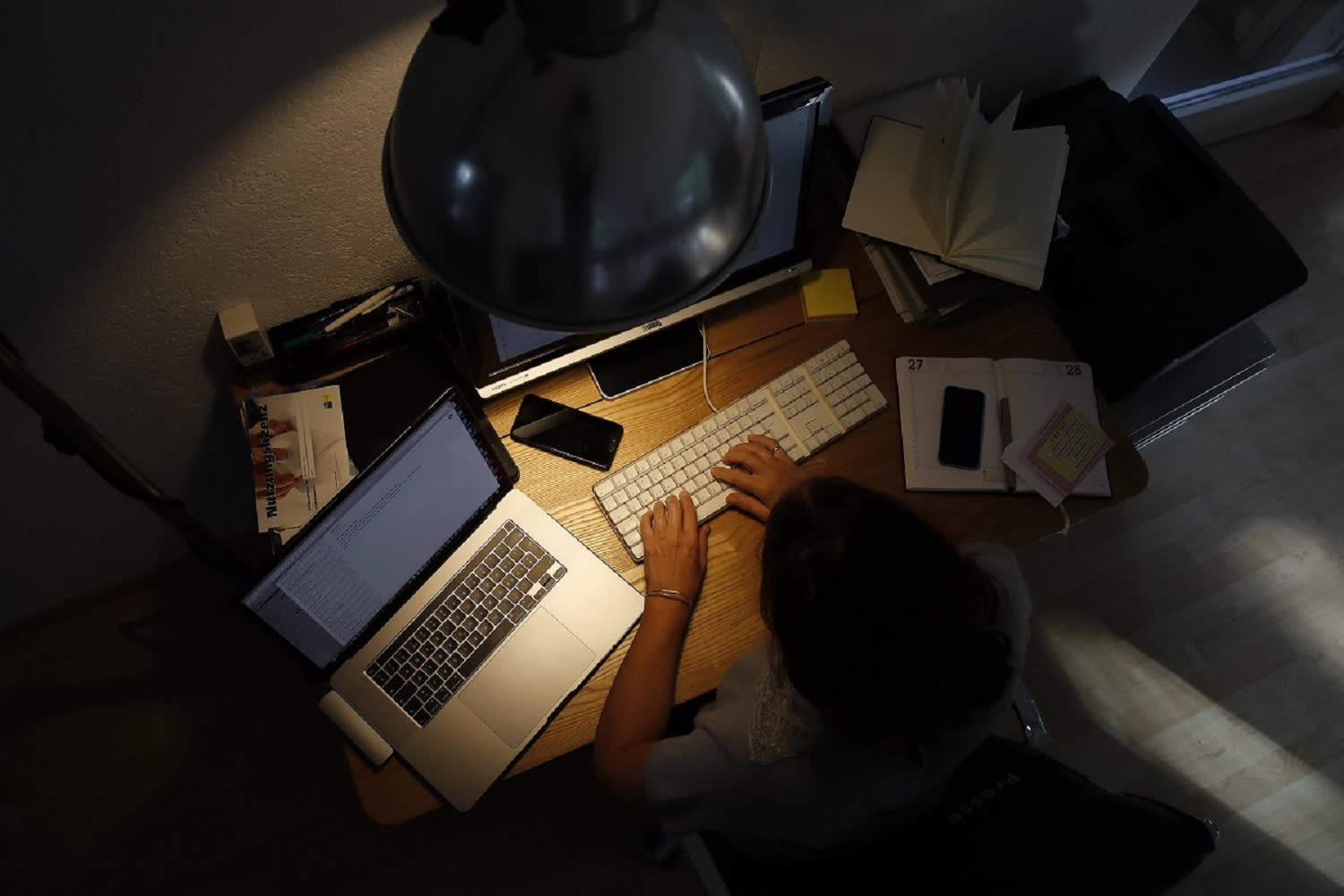 Where have all the workers gone?

Although it might not make as many headlines as unemployment, the UK's inactivity rate deserves our attention

Tuesday’s ONS labour market figures were something of a head-scratcher. On the one hand, joblessness is still relatively low: May’s unemployment rate was down on pre-pandemic levels, at 3.8 per cent. Good news – although it doesn’t mean that employment has seen a corresponding rise. In fact, the employment rate is also below pre-Covid-19 levels, and struggling to regain lost ground.

This apparent discrepancy can arise because employment and unemployment are not quite two sides of the same coin. Between these two categories sits a third group of workers who are neither in employment nor looking for work: the economically inactive. Textbook economics largely ignores this group, rattling off an overlooked list of early retirees, students, carers and those with long-term illnesses. But this month, inactivity figures are looking very interesting indeed.

As the pandemic hit and the Coronavirus Job Retention Scheme roared into action, many feared the long-term consequences for unemployment. When economies face huge shocks, there is a risk of ‘hysteresis’ occurring: scarring that lasts long after the root cause of the damage has been resolved. But it is changes to inactivity, rather than unemployment, that have been more enduring in the UK. May’s inactivity rate stood at 21.3 per cent of the working age population, 1.1 percentage points higher than before the pandemic. What’s more, 1.73mn of these workers reported that although they weren't actively looking, they did want a job.

Although an inactive worker is no longer technically part of the labour force, they still wield some influence. Despite low levels of unemployment, earnings (excluding bonuses) are currently down 2.2 per cent in real terms. Tight labour markets are usually associated with rising pay, as competition for workers pushes wages up. With 1.73mn inactive workers reporting that they want a job, could the UK’s high inactivity rate be stripping the labour market of some of its urgency?

Microeconomics provides another valuable perspective on economic inactivity, with different groups of workers exhibiting different elasticities of labour supply. Take pre-pandemic IFS research by Orazio Attanasio, Peter Levell, Hamish Low and Virginia Sanchez-Marcos. This study found that labour supply was more inelastic for workers aged 50-55 but more elastic for women working few hours or on lower wages. This means that we could expect the second group of female workers to pull back labour supply significantly in response to the fall in real wages. Conversely, we would anticipate a more muted response from the more ‘inelastic’ older workers.

But it seems that the pandemic has stretched these elasticities beyond recognition. As my chart shows, the UK hasn’t seen female inactivity rates rise as real wages fall. In fact, women’s employment has made a strong recovery after dipping in the early days of the pandemic. Some early evidence even suggests that women are now more able to enter the labour force, thanks to advances in working from home. Over the longer term, we may see that this flexibility actually makes women's labour supply more inelastic and less responsive to fluctuations in wage rates.

With inactivity rates for workers aged 50+ climbing, it looks like there is change afoot for older workers too. Again, the pandemic seems to have played havoc with the established elasticity of labour supply for this group: a parliamentary report recently suggested that higher savings rates over the course of the pandemic brought retirement ever-closer. Older workers may be more sensitive to changes in real wages as a result, and more likely to elect to leave the labour force now that real take home pay is falling.

It certainly looks as though these higher inactivity levels will persist, at least in the short term. The OBR found that the majority of economically inactive over-50s would not consider a return to work, and the organisation expects inactivity rates to remain above pre-pandemic levels until 2023. Although it might not make as many headlines as unemployment, the UK's inactivity rate deserves our attention.