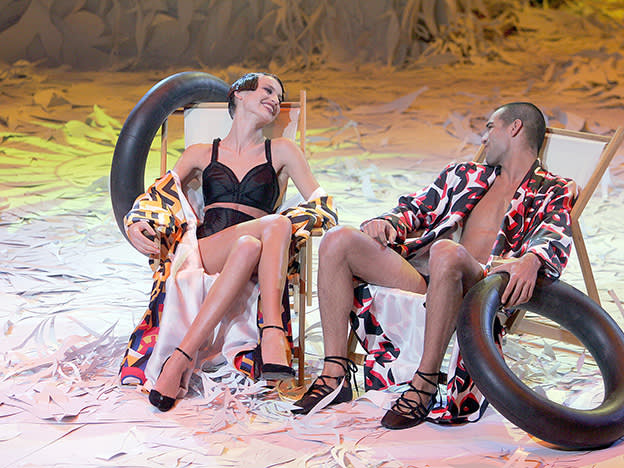 Asos board buys in as shares hit decade low

Insiders top up their stakes

Multiple board members at Asos (ASC) recently sensed a buying opportunity after a profit warning caused the online fast-fashion seller’s shares to drop in value by a third in a single day.

The current inflationary storm caused Asos to cut guidance, predicting adjusted profits of between £20mn and £60mn for the year, compared with former consensus estimates of £92mn. The company said that inflationary pressure was “increasingly impacting our customers’ shopping behaviour”, with a higher number of purchases being returned.

Revenue growth is expected to slow to between 4 per cent and 7 per cent in the year to August, compared with a previous estimate of 11-13 per cent (ex-Russia). “As well as the impact of higher returns on warehousing and delivery costs, the guidance considers increased markdown and labour inefficiency to clear the returned stock,” the company said in a trading update.

This led shares to sink to their lowest level in over a decade. Liberum slashed its target price from £15 to £9 per share, saying that a raft of issues including a more cautious consumer, potential overstocking and the reopening of physical retail had been bad news for Asos. The broker kept its ‘hold’ recommendation, saying that while the company’s valuation was “optically low”, earnings visibility was “clearly non-existent” and the continuous decline in Asos’ gross margin showed no sign of stopping.

Insiders appeared to disagree with this assessment of the retailer’s prospects, with chair Ian Dyson spending almost £50,000 on topping up his stake in the company last week. At the same time, non-executive directors Jørgen Lindemann and Patrick Kennedy joined in the spree, buying £490,000 and £240,000-worth of shares, respectively.

Lindemann’s hefty purchase comes ahead of his own expected rise to the position of board chair in August, when Dyson is due to step down. Asos is reshuffling its management, promoting former chief commercial officer José Antonio Ramos Calamonte to chief executive.

The directors’ purchases restored a degree of confidence among investors: the shares rose by 13 per cent on 17 June, the day on which the buys were disclosed.