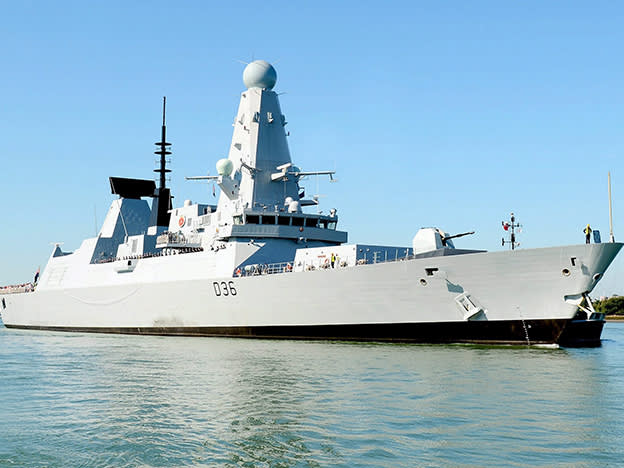 The sale of defence systems company Ultra Electronics (ULE) to private equity-owned Cobham looks set to complete after business secretary Kwasi Kwarteng said he was “minded to accept” undertakings made by the buyer to address national security concerns.

Cobham, which was bought by US-based private equity firm Advent International for £4bn two years ago, first approached Ultra with a 2,800p per share bid in June last year, which it then improved to 3,500p (plus the payment of a 16.2p interim dividend) a month later, valuing the company at £2.57bn.

The deal was then held up on public interest grounds, with Cobham offering a series of undertakings to gain approval. These include creating two “SecureCos” – UK-based legal entities that carry out sensitive work for the government, as well as so-called step-in rights allowing the government to transfer ownership of those entities either to itself or a third party.