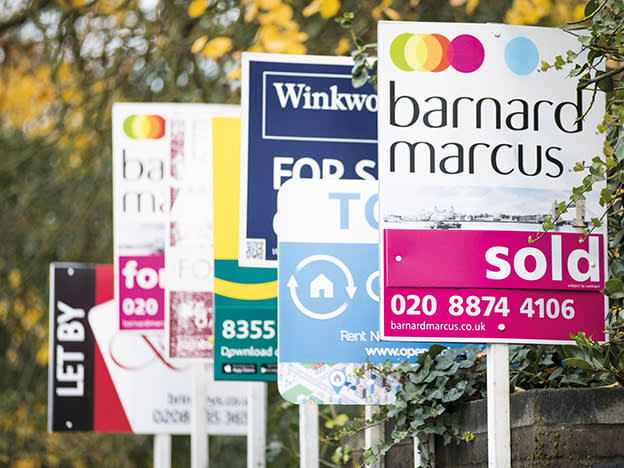 Will the Renters Reform Bill transform the letting market?

Tenants, buy-to-let landlords and the entire property industry could impacted by the bill

Last month, the government released its long-awaited white paper on the Renters Reform Bill. While policies such as tenants’ right to have pets grabbed many headlines, the real nitty gritty of the proposed reforms has the potential to transform the entire English rental system with massive implications for tenants and landlords alike.

The abolition of ‘no fault’ evictions, the abolition of fixed-term tenancies and the creation of a landlords’ register are just a handful of the policies in the white paper which tenants’ right campaign group Generation Rent has described as “serious, ambitious and life-changing [...] if the details are right”. Meanwhile, the National Landlords Association has warned that the proposals could “exacerbate the housing crisis at a time when renters are struggling to find the homes they need” if they are not implemented properly.

It has taken a long time to get to this point. The bill is a response to consultations in 2018 and 2019 as well as a Conservative manifesto commitment from the last election. With years having passed since, legal experts and campaigners had wondered whether the plans had been quietly dropped – so many were surprised when the government released not only a response to the 2018 and 2019 consultations but a fully-fledged white paper. Ruth Ehrlich, policy manager at homeless charity Shelter, says the significance of all of this is the scope of the proposals. She says that where previous legislative changes to renters’ rights have been “piecemeal”, what makes this white paper so potentially impactful is its “overall, comprehensive approach”.

The ban on ‘no fault’ evictions is the most radical of the policies. Under the current system, section 21 of the Housing Act 1998 allows landlords to turf out their tenants at a month’s notice without having to explain why. The bill would remove landlords’ ability to do this, meaning that they could only evict tenants in “certain circumstances” such as the need to regain possession of the property if they want to move “close family members” into it or if they want to sell. The change in policy would also get rid of fixed-term tenancies, whereby a tenant signs a lease for an agreed upon amount of time. Instead, a lease will be indefinite until the tenant chooses to leave, at which point they will need to give two months’ notice.

The white paper also proposes stopping landlords from rejecting tenancies on the grounds that someone is on benefits or from a “vulnerable group”, creating a register for tenants to see who their landlord is, and introducing stricter regulations on rent.

However, on rental restrictions, the paper says the government will “only allow increases to rent once per year, end the use of rent review clauses, and improve tenants’ ability to challenge excessive rent increases through the First Tier Tribunal”. However, many critics are sceptical about how this will work in practice, in part because the government has not defined what “excessive” means, but also because it has not explained how it will resource the courts to deal with rent cases at a time when the system is already severely backlogged.

Charities such as Shelter also worry about landlords misusing the regaining the possession of property clause in the abolition of section 21 as a ruse to evict tenants and relet the property to someone else. It points to evidence of something similar in Scotland, where section 21 and fixed-term tenancy agreements have already been abolished, and is calling for a “robust evidence bar” for landlords to prove that they really do intend to move back into the property themselves.

It may get its wish. Alternatively, landlord advocates may find they are able to achieve concessions themselves. The white paper is, at the moment, just that and still needs to go through the House of Commons and the House of Lords before it becomes a bill. During that process, amendments can be made to housing bills. David Smith, head of property litigation at law firm JMW, points out that the tenancy deposit scheme – itself a big policy – was introduced to the Housing Act 2004 at the last-minute as the bill went through parliament.

These worries, alongside all the others, will no doubt come up again as the bill makes its way through parliament, which is likely to be a long and arduous process. Smith, who has tracked the progress of a lot of housing legislation over the years, estimates that it won’t be until late 2024 that the bill will have been passed into law and the policies go in effect. By then, he points out, the country could well have a different prime minister. Yet, whoever is in charge, the popularity of these policies across the political parties and the wider public suggest that they will eventually be implemented. The owner-occupier market may be slowing (see charts), but rentals as a proportion of the overall housing market are unlikely to drop materially from the current highs of 18-20 per cent. That means the introduction of this reform bill is a question of when, not if.