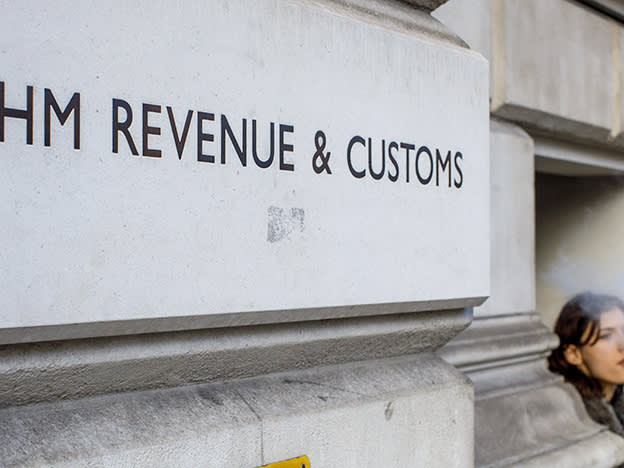 Corporation tax suddenly in the spotlight in Tory leadership race

In the weeks and months leading up to Boris Johnson’s resignation as prime minister, myriad fault lines opened in the party of government.

But among the rancour around the Northern Ireland protocol, managing the cost-of-living crisis and propriety in office, the question of corporation tax was barely mentioned. Now, within days into the Conservative party leadership contest, the levy on business profits has emerged as a key battleground for those vying to succeed Johnson.

While likely to be well-received by investors in the shares of UK-based companies, proposals to cut corporation tax have been met with a mixture of scepticism from economists, business leaders and politicians on both sides of the aisle.