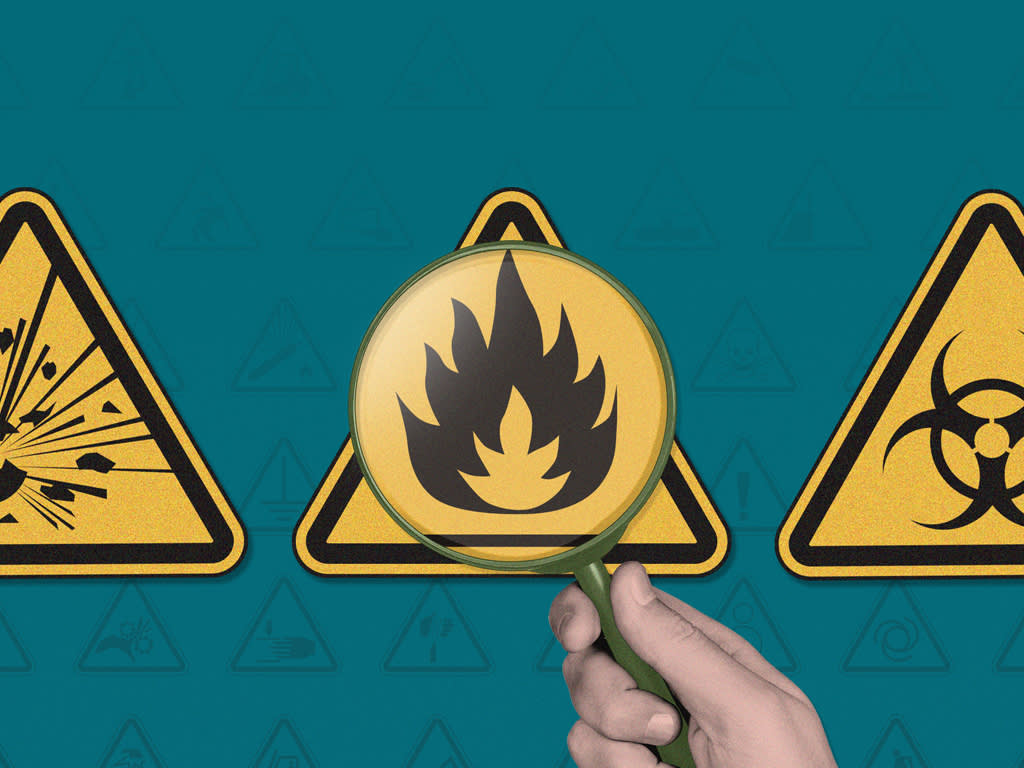 The UK audit market is belatedly set for reform – but investors already have tools at their disposal to help get ahead of the next scandal. Michael Fahy reports

The shake-up of the UK’s audit market, proposed via a draft bill in May, has been a long time coming.

It is the result of three separate reviews conducted into audit and corporate governance that followed a series of accounting scandals – the repercussions from which are still emerging to this day. Carillion's auditor, KPMG, was fined a record £14.4mn last month, with former partners banned from the accounting profession for periods between 7-10 years after the Financial Reporting Council (FRC) said they had attempted to mislead its investigators by falsifying meeting minutes.

The rot went deeper than just note-taking. Carillion paid more than £625mn in dividends between 2007-16, according to company filings, before collapsing in early 2018 with £6.9bn of debts.