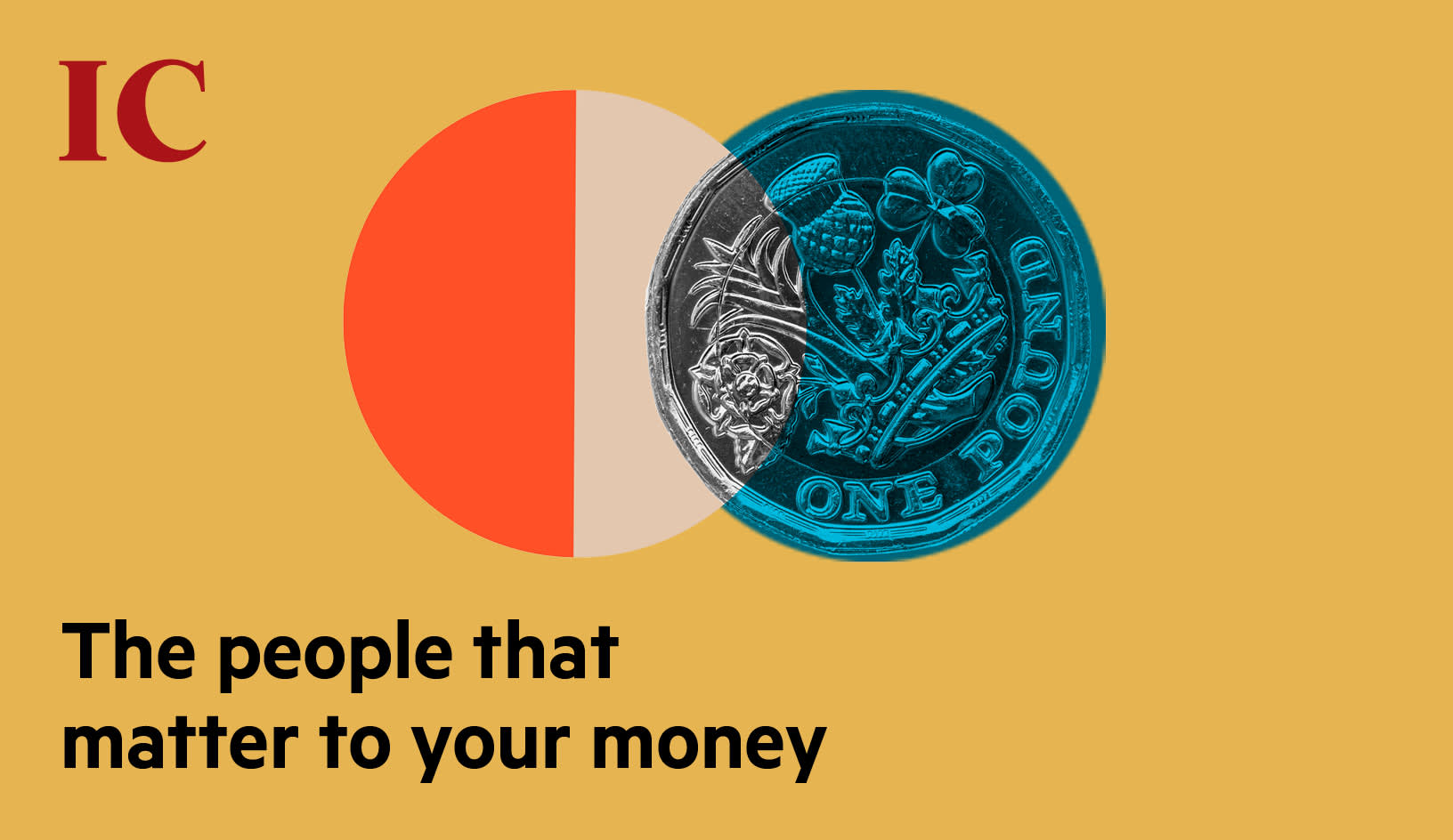 Lord Macpherson: "We're all addicted to consumption and housing inflation"

The stimulus needed to support the economy over the pandemic has caused a spike in public debt and rising inflation fears. To help make sense of what might come next, Nick Macpherson, former Treasury chief, tells Mary McDougall how he thinks the government should approach bringing the nation’s debt under control, and why it matters.

Discussing the problems with austerity, the distributional consequences of quantitative easing and the fixation of every government to prop up the housing market, Macpherson explains why he has been calling for a new social solidarity charge, as a temporary tax.

Macpherson joined the Treasury in 1985 and served as Permanent Secretary to the Treasury from 2005 to 2016. He is currently chairman of Hoare’s Bank and a non-executive director of British Land (BLND) and Scottish American Investment Trust (SAIN).