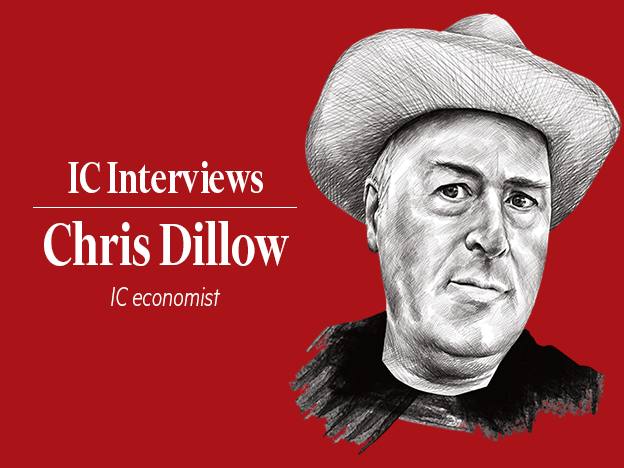 As the IC struggles to come to terms with losing its veteran economist Chris Dillow to retirement, he shares the most important lessons he’s learned over his 35-year career. Hint: experts know less than you think.

Chatting to the IC’s Mary McDougall, he also reflects on what country music can tell us about the state of the US economy, whether former Arsenal captain Tony Adams would be a monetarist or a Keynesian and why being left handed caused him to become an economist.

Chris has penned the pages of Investors’ Chronicle since September 1995, having previously been UK economist at the Japanese bank Nomura. When not learning Italian, going to the gym or playing his guitar, he promises to continue to write his blog at stumblingandmumbling.typepad.com

Godspeed Chris - and thank you!