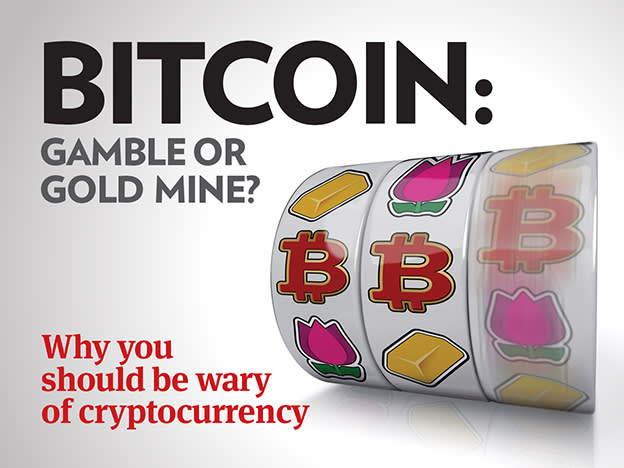 Bitcoin: gamble or gold mine?

Commodity, currency or equity: does Bitcoin fit in your investment portfolio?

The price has gone through the roof this year to exceed $6,000, but is Bitcoin really a good place to park some cash? Of course, Bitcoin has no shortage of detractors. Jamie Dimon, who for 10 years has headed JPMorgan, the largest US bank by assets, is one of the more vocal opponents, saying investors in cryptocurrencies are “stupid”. Brazil’s central bank chief, Ilan Goldfajn, is another, recently calling it a pyramid scheme. Jordan Belfort, the penny stocks trader immortalised as the Wolf of Wall Street, says it’s the “biggest scam ever”; and he should know a thing or two about those.

China outright banned Bitcoin trading and curbs have been imposed around the world to varying degrees. Even Bitcoin-friendly Japan may yet follow South Korea and ban initial coin offerings (ICOs) when a crypto-currency is launched. (In fact, banning competitors may only serve to drive up the price of established products such as Bitcoin even more).

There is a powerful argument that Bitcoin is nothing more than a very clever Ponzi (pyramid) scheme, while the rapid rise in its price this year exhibits classic signs of a speculative bubble of the worst kind (see charts 1 & 2). Bitcoin has no intrinsic value, so soaring prices can only be justified by the irrational belief that you will find someone else willing to pay more – the greater fool. Tulip bulbs spring to mind.