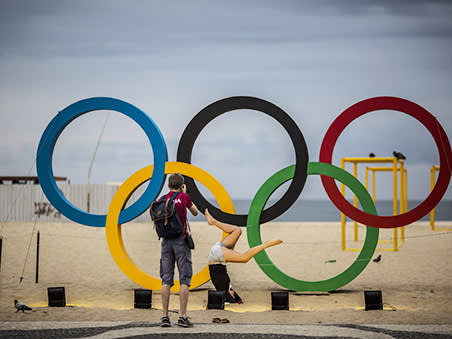 Top-line growth at Science in Sport comes at a cost

Losses widened at the specialist sports nutrition group in 2017, but management insists it's all part of the plan

Losses continued to widen at specialist nutrition group Science in Sport (SIS) in 2017, but management didn't seem particularly fazed. According to chief executive Stephen Moon, the £0.9m increase in adjusted operating losses to £1.7m is “in line with the growth strategy”. This strategy involves investment in the brand, e-commerce and international expansion, and management pointed to record levels of product usage as evidence that the plan is paying off.

It is also comforting to note that SIS products are gaining credibility with elite athletes. During 2017, the group signed partnerships with the British cycling team, US triathlon and Cycling Australia and expanded into football thanks to new partnerships with Celtic FC and Manchester United. The £14.8m of net cash raised through an equity placing in December is expected to help fund further growth in the world's most lucrative sport.

SIS is also in the process of major international expansion and has appointed decentralised commercial teams in the US and Italy – two core markets for sports nutrition. Revenue growth in all three international divisions accelerated in 2017 and now non-UK sales contribute 28 per cent of the group's top line.

SIS clearly has a good reputation among the sporting elite, but we are concerned that management's focus on professional sports is giving the group too much exposure to a market that isn't big or stable enough for reliable long-term growth. Hold.