Shares in Ideagen (IDEA) were up 5 per cent in morning trading, after the information management software provider announced its acquisition of Medforce Technologies for $8.7m (£6.2m). Funded by existing cash reserves and debt facilities, Medforce – a healthcare software company – represents Ideagen’s first US acquisition. It should be earnings-enhancing for the financial year starting 1 May 2018. Buy.

Fidessa (FDSA) has rescheduled the shareholder meeting to approve its acquisition by Swiss company Temenos (Sw:TEMN). This will take place on 27 April. It had originally been planned for 5 April, but Fidessa is now in discussions with two other parties – ION Investment Group and SS&C – about potential takeover bids. US-based SS&C confirmed today that it has had preliminary discussions with Fidessa, though offer terms have not been discussed. An offer from SS&C is likely to be in cash. ION has similarly not yet made a formal offer, but we know that its possible terms represent a 5 per cent premium to Temenos’s.

Appscatter (APPS), a business-to-business platform allowing users to manage apps across multiple app stores, has announced its proposed acquisition of Priori, a provider of mobile app intelligence, for £13.5m. Management believes this will complete appScatter’s current offering, combining app distribution, analytics and intelligence. To fund this purchase, it plans to raise £15m via a potential share placing at 70p. Appscatter also noted trading for the year to December 2017 was in line with market expectations, with revenues of around £1.9m and a pre-tax loss of around £6.5m. The company floated on Aim last September. Shares were down 8 per cent in morning trading.

A full-year update from car retailer Motorpoint (MOTR) confirms the resilience of the group’s “nearly-new” model against a challenging car market. The group will soon report annual figures for the year ending 31 March, and expects to post revenue growth in excess of 18 per cent. Gross margins are also said to be stable, which should help profits land at the upper end of expectations. Thanks to strong cash generation, cash buybacks are also expected to continue.

Bad weather and industrial action in Europe caused easyJet (EZJ) to cancel 1,274 flights during March, compared to 575 cancellations during the same month the year before. Still, the number of passengers carried by the budget airline increased by 3.4 per cent during the month to more than 6.5m with load factor up 0.7 percentage points to 93.4 per cent. The number of passengers carried over the rolling 12-month period is up 8.6 per cent to 82.5m with a 1.5 percentage point increase in load factor to 93.3 per cent. 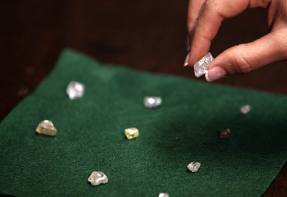 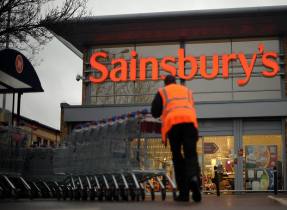 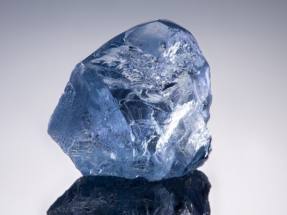 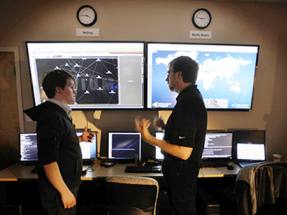 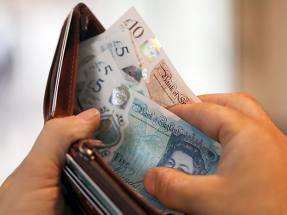 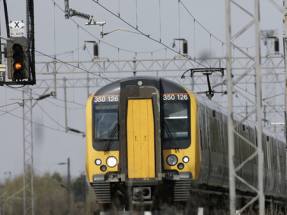