Last October, analysts at Cantor Fitzgerald argued that Griffin Mining’s (GFM) zinc-gold-silver-lead project in Hebei, China, was fundamentally undervalued. Central Asia Metals (CAML) had just acquired Sasa in Macedonia, a mine with a comparable cost profile, size and scale, and had paid about double the trading multiple attached to Griffin. Apparently, the market fully accepted Cantor’s reasoning. Indeed, Griffin’s shares quickly doubled in value in the three months after the recommendation, further propelled by tightening zinc and lead markets, and confirmation at the end of 2017 that the company had paid off $45m of loans since the start of the year, and was now debt-free.

With infrastructure built, Griffin now stands poised to double production. The catalyst for this will be the award of a new mining licence over Zone II, which continues to elude the company. In December, chairman Mladen Ninkov forecast that earnings “will be even more extraordinary once this licence is in place”, although in recent results he declined to “venture an opinion when” this will happen. Dividends would alter our cautious stance towards China-based Aim companies. As it is, Griffin’s enterprise value to cash profits ratio exceeds income-generating Central Asia Metals. Sell. AN 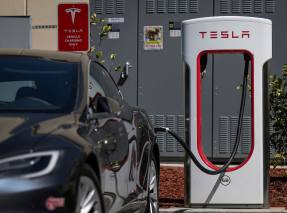 The price of health 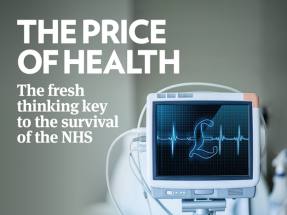 How Help to Buy made Persimmon London's biggest housebuilder 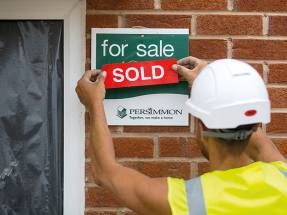