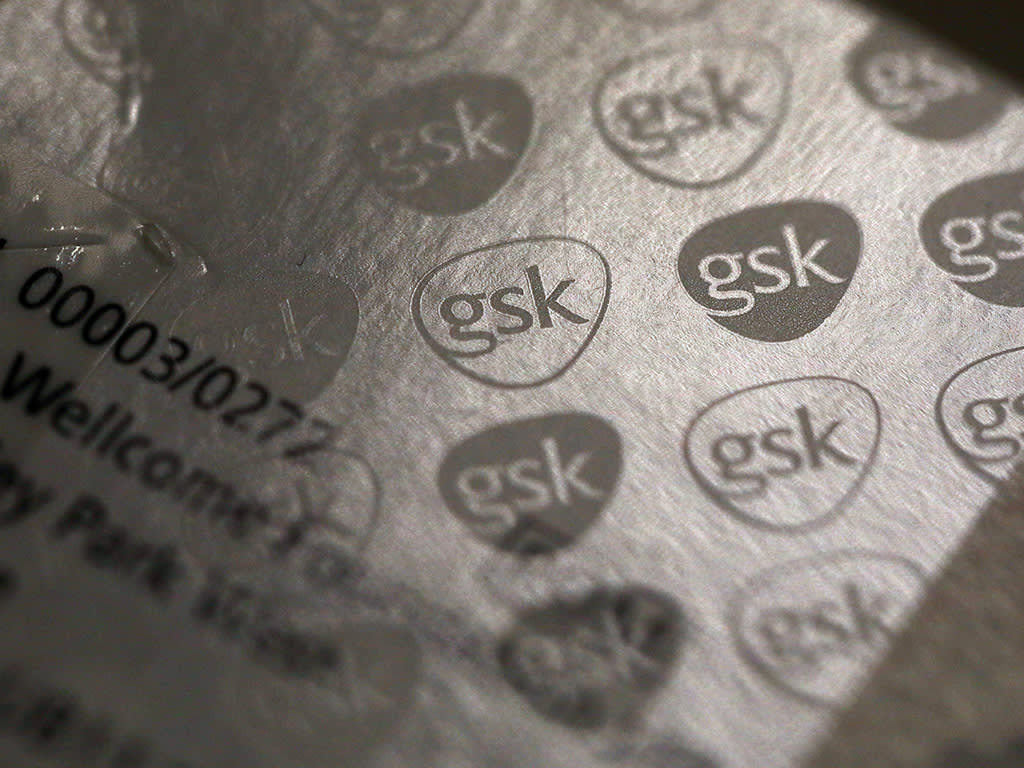 GlaxoSmithKline: back to good health

Dividend Policy: Committed to return at least 80p per share annually until free-cash-flow cover reaches 1.25 to 1.5 times. Then, dividends will be increased in line with cash flows.

Last cut: From its formation in 2000 until 2014, GSK paid a gradually increasing dividend. Since then the payout has remained flat at 80p.

Over the past few years, GlaxoSmithKline’s (GSK) cash-flow statement and balance sheet have raised red flags for income investors. Net debt climbed above two-times adjusted cash profit (Ebitda) in both 2016 and 2017, while free cash flow hasn’t covered total shareholder returns since 2011. And amid all this worry, management took the bizarre decision to compete for Pfizer’s $20bn (£15bn) consumer health division earlier this year – a deal that could have stretched the debt pile to more than £30bn. It’s no wonder shares in the pharma giant crashed to a five-year low of 1,235p in February.

Since then, GSK has caught a series of lucky breaks, including its failure to win Pfizer’s consumer health unit, which alleviated fears surrounding the rising debt. By the end of 2018, the balance sheet should be in much better shape after management agreed to buy out the remaining part of its consumer healthcare joint venture currently owned by Swiss pharma giant Novartis. The deal will remove an £8.6bn liability, which has weighed on shareholder equity since the two companies teamed up in 2015.

Short-term earnings have also enjoyed some relief as competitors have failed to launch a cheap version of Advair – so far. If the asthma medicine – which made up 8 per cent of GSK’s total revenues in 2017 – continues to go uncontested, management expects earnings growth of between 4 per cent and 7 per cent in 2018. Thus, the dividend – which has been held at 80p a share since 2014 – is looking more sustainable than it has done for many years.

There’s an argument, however, that management should have curtailed the payout in favour of investment in its future drugs pipeline. Regular product launches are incredibly important for pharmaceutical companies as medical patents only last around a decade, and the arrival of competitive products normally results in major sales erosion. GSK only invested 13 per cent of revenues in research and development (R&D) in 2017 – compared with 27 per cent at UK peer AstraZeneca (AZN) – as it prioritised its consumer health business and shareholder returns. Reported earnings still look weak, therefore, and aren’t forecast to cover the dividend until beyond 2020, according to JPMorgan.

Still, the board has promised to maintain the 80p dividend in 2018 and will consider an increase – its first since 2014 – once free cash flow rises to 1.25 times. Considering the forecast rise in revenues from recently launched drugs (which is expected to offset the eventual decline in Advair sales) and margin expansion in the consumer health division (which should boost group operating margins to 21 per cent in 2019 from 19 per cent last year), that dividend hike could come sooner than expected. Forecasts from JPMorgan suggest the 80p dividend will be covered 1.39 times by free cash flow in 2019 and 1.47 times the following year.

Renewed investor optimism about both the sustainability of the dividend and potential investment in the pharmaceutical business has prompted a 26 per cent share price rise since February’s lows. But the dividend is still yielding over 5 per cent and shares trade on 14 times 2018 earnings – well below peers in the sector – which is why we recently upgraded our recommendation.

GSK is yet to return to the glory days of solid, rising dividends and regular share buybacks (which ended in 2014), but with the balance sheet and cash inflows looking stronger, a recovery seems likelier. At 1,539p, buy.