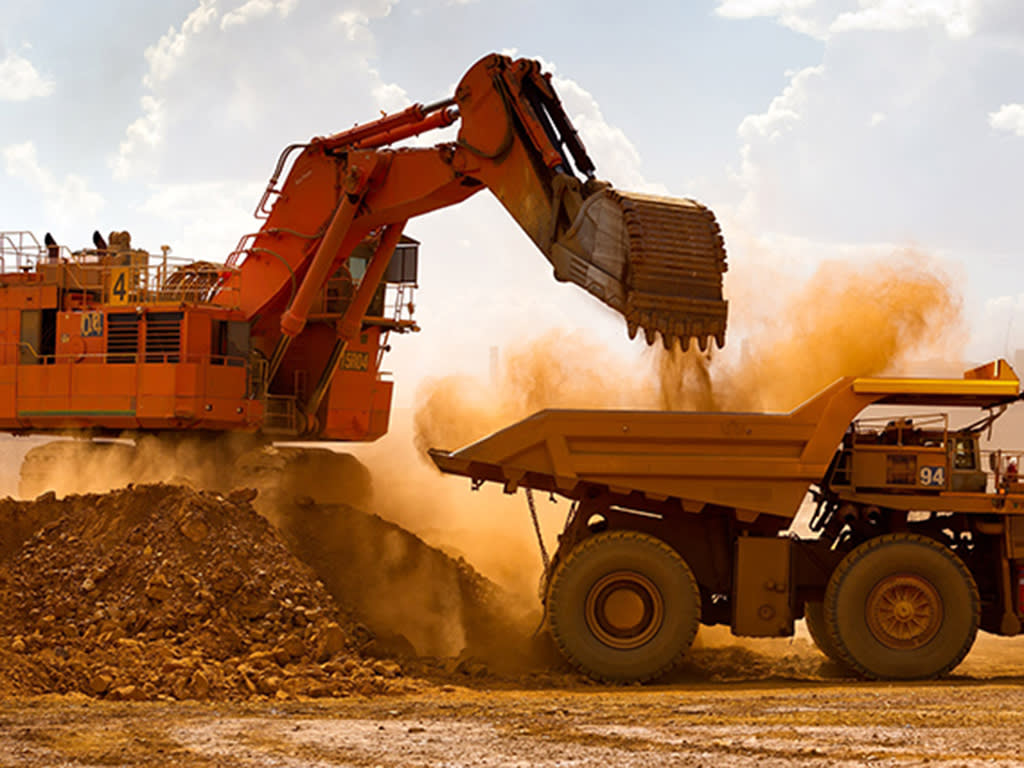 Rio Tinto: income could take a backseat to growth

Policy: “The board expects total cash returns to shareholders over the longer term to be in a range of 40 to 60 per cent of underlying earnings in aggregate through the cycle.”

Payment: Twice a year, declared in dollars, paid in sterling.

Twenty-nine months ago, with metals prices on the floor, Rio Tinto (RIO) ended its progressive dividend policy. This year, several analysts expect the mining giant’s dividend to have doubled from its 2016 per-share distribution of 170¢. Of course, the night is always darkest before the dawn. But with a free-cash-flow yield forecast to hit 13 per cent in 2018, Rio risks being blinded by the brightness of its current earnings.

Why? The simple answer is that a preference for dividends and buybacks – $9.7bn (£7.4bn) declared in 2017 against revenues of $40bn – could jeopardise the need to recycle cash into future growth. The corollary to this observation is that Rio’s sector-leading income case could take a back seat in the next couple of years.

It is important to understand why Rio has focused on shareholder rewards, particularly after the diminishing returns seen in the first half of the decade, at a company and sector level. Big paydays not only send a signal of financial health, but are enormously popular. Most of the major spending decisions miners make provoke investor questions over timing, strategic merit and value. But as Bernstein analyst Paul Gait recently pointed out, buybacks immediately boost equity valuations, without disrupting commodity prices or the underlying quality of a portfolio.

Rio’s strategic juncture is particularly acute. That’s because over the past five years two-thirds of its cash profits have come from its massive, high-grade and super-low-cost iron ore operations in Western Australia. If the company wants to build a mine, then the internal rate of return forecast needs to be at least as good as the free-cash-flow yield coming from the Pilbara. Consequently, until Rio decides to develop or buy into another major project, the group’s income case rests on the strength of the commodity that commands just over half of its net present value.

Unfortunately, medium-term forecasts for iron ore prices remain bearish. Global supply is ample, and most economists expect China’s growth rate to diminish. Such sentiment helps to explain why expansionary capital is increasingly earmarked for copper and aluminium over the next half-decade. But Rio has two reasons to believe its margins will hold up: confidence in Chinese steelmakers’ growing preference for higher-grade iron ore blends, and a well-defined, cutting-edge productivity campaign.

The latter point deserves emphasis. As Rio knows from its Oyu Tolgoi project in Mongolia, where the government appears to be shifting the fiscal goalposts, building mines is an increasingly costly, complicated and drawn-out process. The attraction of doubling down on its Australian iron ore division is therefore rational: it is both a low-risk jurisdiction and dominates the lowest quartile of the global cost curve. If income stocks are best evaluated over the long term, then Rio is excellently positioned to ride out cyclical volatility.

Last time we wrote about Rio Tinto, amid the semi-forced sale of its stake in the copper-gold Grasberg mine in Indonesia, we wondered whether investors might soon agitate for other uses of capital than dividends and share and debt buybacks. After all, the miner could slip into a net cash position by the year-end. Balance sheet repair is no longer a priority. If, as some market reports have suggested, the company is prepared to pay a 30-40 per cent premium for a tier-one copper company or project, then dividends might flatline in 2019. But that’s hardly a bad thing, if future income is the goal. Backed by excellent assets, Rio is a high-quality portfolio stock worth holding at 3,999p.