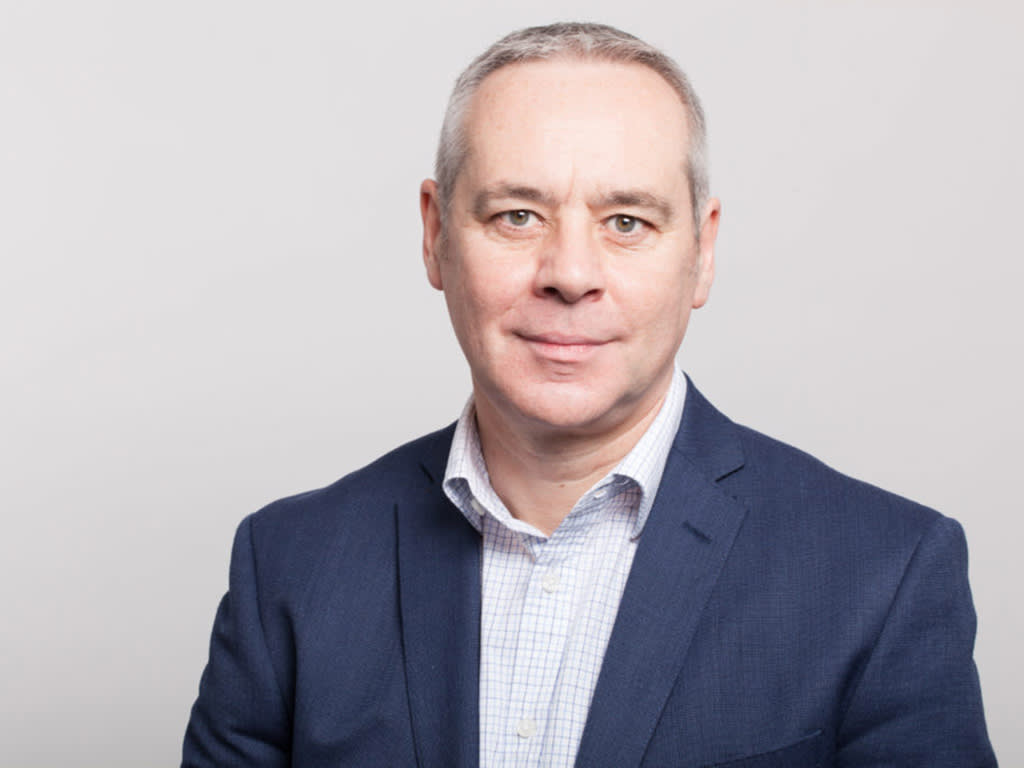 Another strong showing, but some teething problems across the Atlantic

Zotefoams’ (ZTF) impressive growth story encountered a slight blip in the first half of 2018. The manufacturer of foam products used in automotive, aviation and other technical applications delivered its customary record revenues, but also registered a slightly lower return on those sales, due to a few teething problems executing its ambitious capacity expansion plans.

Management claims that the Kentucky hiccup is now behind it, adding that the plant is currently working through Zotefoams’ big order book and being pampered with operational efficiency improvements. Demand for HPP, which supported by footwear products, delivered 82 per cent revenue growth during the period, is also expected to strengthen in the second half.

With further projects to expand capacity running to plan, expectations are high that Zotefoams can continue taking advantage of the many structural drivers fuelling appetite for its products. But the shares trade at 29 times forecast earnings, meaning that even relatively minor hiccups are unlikely to be tolerated. Hold.