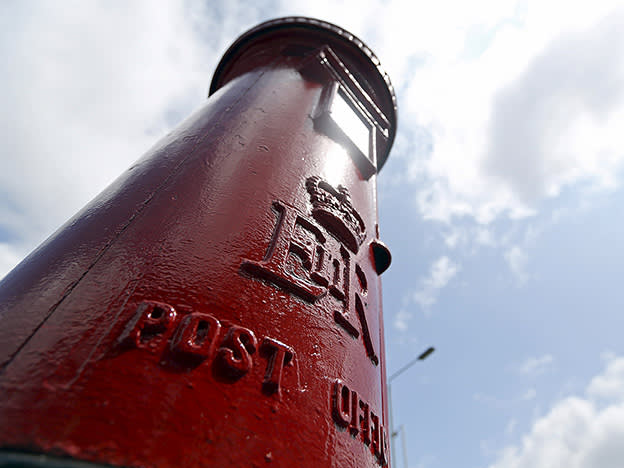 Equities are holding their own

After being buffeted by emerging markets concerns in recent days, London shares are holding their own in morning trading. Click here for The Trader Nicole Elliott's latest thoughts on the markets.

Royal Mail (RMG) has been fined £50m by OFCOM after the regulator concluded that it has breached competition laws when it changed wholesale prices In 2014, calling it an abuse of Royal Mail’s dominant position in the market. Royal Mail is appealing the verdict and stated that it believes the decision will be overturned. Analysts reckon this will put greater restraint on Royal Mail given its dominant market share. This could therefore limit the group’s ability to grow the parcels business, which it’s been relying on to make up for declining letter volumes. Shares fell nearly 1 per cent in early trading. Sell.