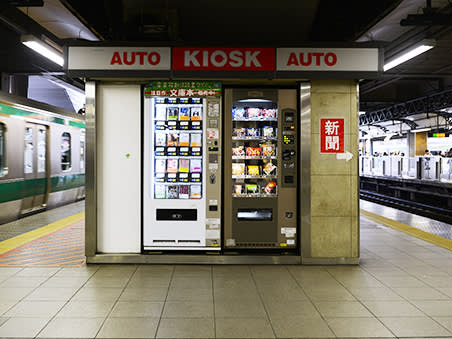 Telit Communications (TCM) has undergone a significant overhaul during the past year. After evidence emerged of a previous indictment against former chief executive Oozi Cats in the US, Yosi Fait has stepped into the top job and is determined to put any indiscretions in the past. Mr Fait is confident Telit has made "good progress" in implementing a turnaround plan, which he says is evidenced by double-digit revenue growth, stable gross margins and a reduction in operating expenses.