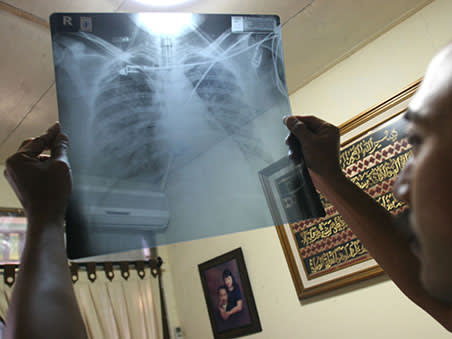 Chief executive John Graham is slowing reducing his stake in medical imaging group Medica (MGP). After leading a management buyout in 2013, just two years after taking the top job, he sold half his 7 per cent stake in the company when it floated last year. Now he has relinquished another £2m-worth of shares, lowering his holding to just over 2 per cent.

Medica’s shares haven't lived up to the excitement of their first day of trading. After listing at 135p a share, the group closed its first day up 37 per cent at 185p. But announcements since then have failed to soothe concerns that the medical imaging company is too reliant on the cash-strapped NHS. Despite the fact that the top line has maintained a double-digit growth rate, gross margins have been hampered by a decline in spending from the UK’s public health service.

Large management share sales aren’t likely to ease a difficult few months for Medica shareholders. But we think it's worth looking past the challenges. Medica boasts a dominant position in a growing industry and its revenues are expected to keep climbing. Buy at 148p.