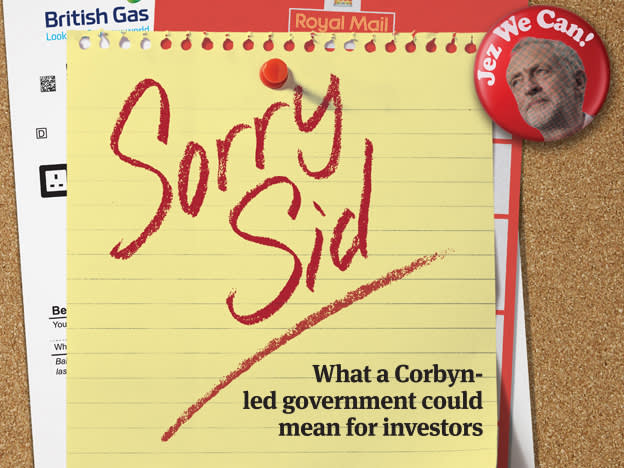 At first, the election of Jeremy Corbyn to Labour leader was viewed by his opponents as a gift. During the party’s 2015 leadership campaign, the conservative columnist Toby Young admitted joining the party to vote for the then-MP “to consign Labour to electoral oblivion”.

Three years on, and the mood has shifted dramatically. An unconvincing Conservative election victory in June 2017, and the protracted uncertainty of the Brexit process, have significantly raised the prospects of a Labour government. Polling data puts a Corbyn-led Labour neck and neck with the Tories.

Many, particularly among the wealthiest members of the electorate, are running scared. A recent survey by wealth manager Saunderson House revealed that high-net-worth individuals’ greatest concern for their finances was the prospect of a change in government.  A total of 42 per cent of respondents listed the change as their biggest fear, well ahead of a collapse in the UK property market (26 per cent) or geopolitical instability (30 per cent). Some respondents cited worries over “Argentine-style savings raids” which might accompany a radical change in the tax landscape.