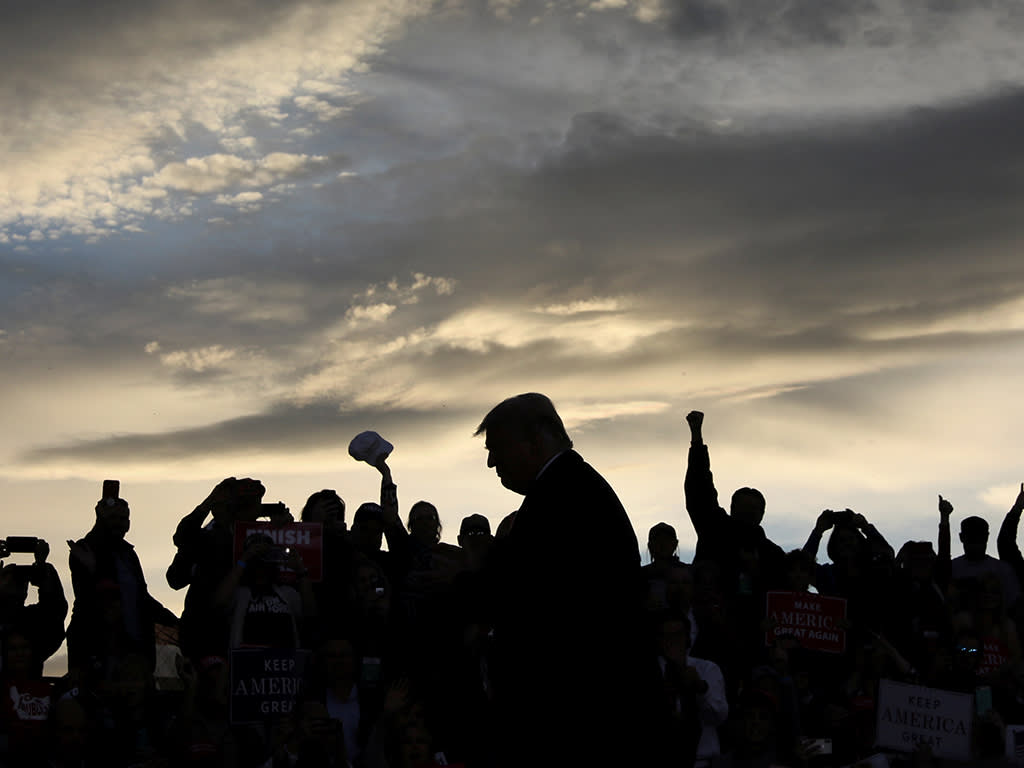 Losing control of the House of Representatives in November’s Congressional mid-terms was a blow to President Donald Trump, but the Republicans did hold the Senate. The elections had little to do with the economy – on a low turnout those most brimming with indignation over the Supreme Court nominee – Brett Kavanaugh controversy helped swing the lower house Democrat blue – but the result may well turn out to be one of the few boons for corporate America in 2019. For all his gauche bluster, President Trump has shown himself to be much more of a pragmatist than he is given credit for. The mid-terms were not the major setback the president’s detractors hoped for, but the result is cause to consider how certain policy objectives, that in the short term could have an economic cost, are pursued.

With the balance of power on Capitol Hill altered, President Trump must tread more carefully and not make any rash moves that could have an adverse effect on the US economy – which has been the resounding success story of his presidency so far. It is telling that moves towards rapprochement with China were made at November’s G20 summit. Nothing concrete was decided but the suggestion of tariff reductions on US-made automobiles entering China is a concession that would allow President Trump to back away from further raising US tariffs on Chinese goods without losing face. De-escalating the potential trade war would alleviate one of the major concerns for US growth next year. That said, the thorny issues of technology transfer and governance standards are never likely to be far from the surface. The recent arrest in Canada of a top executive from Chinese telecoms company Huawei, on US extradition charges, underlined the fragility of the Sino-American truce and contributed to US equities selling off in early December.

As yields on risk-free bonds rise, so must the implied return from equities to maintain a premium