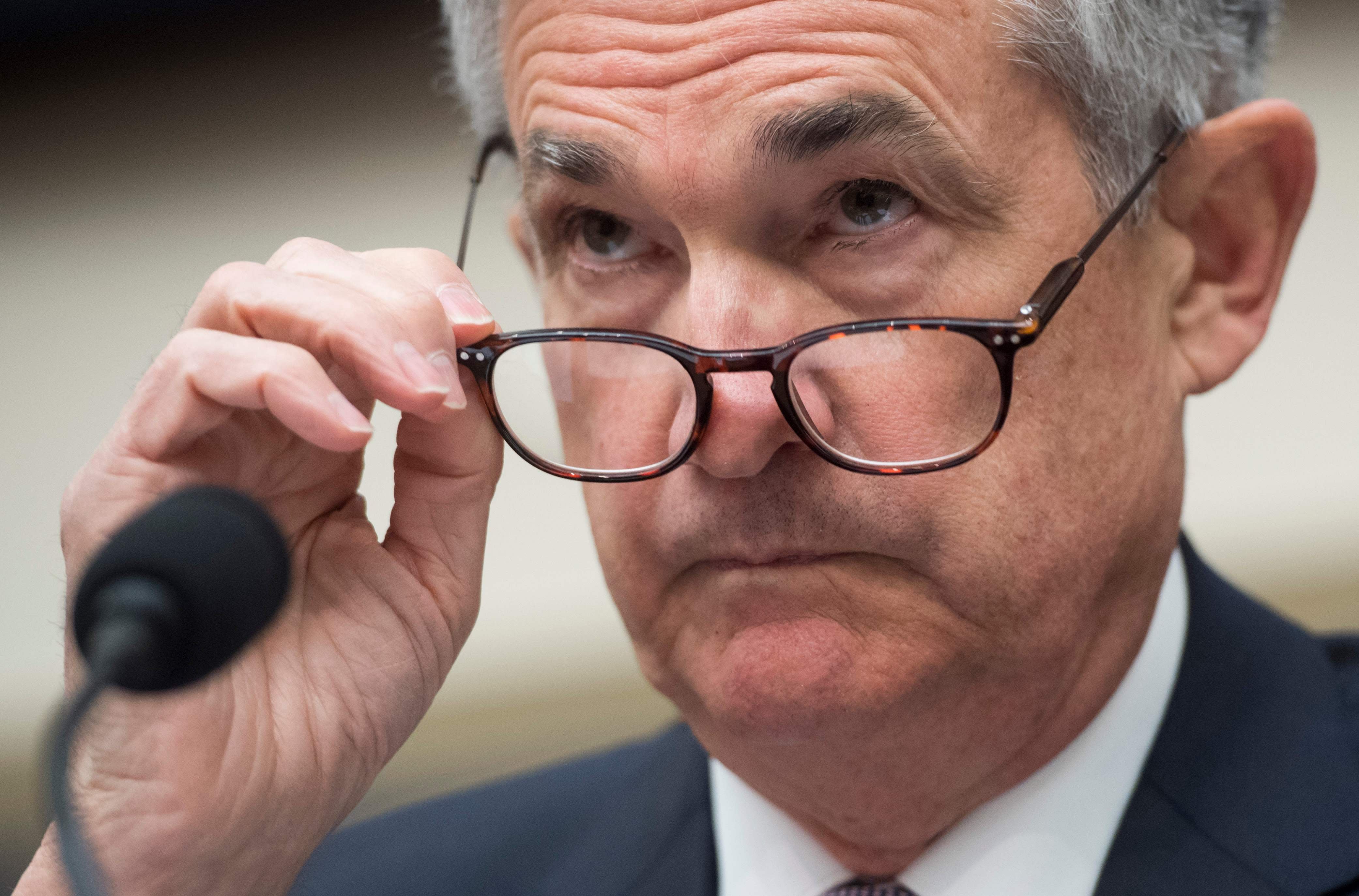 It's not unusual for the Societe Generale strategists to make bear calls, but this year the Fed might be signalling the same

When Jeremy Corbyn became leader of the Labour party, nobody was describing him as a moderate, least of all investment bankers. Yet this was the adjective used by speakers at Societe Generale’s annual global strategy conference, to describe Labour’s fiscal plans in comparison with what may be needed in the next global recession. Regardless of whether Mr Corbyn can force a general election, on the back of Teresa May’s failure to get her Brexit deal through Parliament this week, the dial is moving and tools governments use to address secular stagnation in global economies will have serious consequences for investors.

The SG conference has been described as “Woodstock for Bears” and its host and chief economist, Albert Edwards, has clung onto his perma-bear views throughout a 10-year bull market. That said, when Mr Edwards has been right in the past things have been very ugly and in 2019 he is far from alone in spying indicators for economic contraction and potential downturns in stock markets. Much attention has been focused on the United States Federal Reserve’s programme of monetary tightening and the softening of rhetoric from Fed chairman Jerome Powell has been taken as a sign the world’s most influential central bank isn’t confident about growth.

The inverse yield curve for US Treasuries is historically a sign of impending recession and Professor Riccardo Rebonato of the EDHEC Risk Institute argues that, if anything, the market appears to have been a bit too complacent about the risk of recession. The Professor’s Bond Risk Monitor showed very similar risk compensations for two- and five-year yields, which would indicate that US Treasury investors weren’t pricing in rate cuts as quickly as the Federal Reserve expects to have to make them. The Fed’s dot plot – which shows the median level the Fed Funds Committee expects interest rates to be at – indicates tightening will need to end and rates be cut by around 2020-21.

The Fed’s lack of confidence in the US economy could be driven by several underlying issues, but one of the key points raised at the SG Conference was the level of indebtedness of US companies and their inherent balance sheet weakness, particularly in the mid-cap range. Gorging on debt in the quantitative easing (QE) years helped corporate American fund share buybacks and flatter growth with leverage, but in a rising rate environment this created a risk for many companies. In his presentation, Andrew Lapthorne, the head of SG Quant Strategies, highlighted the performance of strategies going long companies with strong balance sheets and shorting companies with balance sheet weakness. The success of this approach spiked notably from mid-2018 as rate hikes began to ratchet up the pressure on companies with weak balance sheets, which suffered a serious decline. Mr Lapthorne has suggested that part of the thinking behind recent dovish comments from the Fed was to stop the rot and relieve the selling pressure on these companies.

As the chart below shows, the downturn in the performance of the long/short strategy on Russell 2000 stocks means this has had the desired effect so far. The lesson for investors in 2019, whether you’re buying US or UK equities, is to pay close attention to the quality of balance sheets.

The worrying prospect for monetary policy-makers around the world is that there is so little dry powder to support markets and the economy when worrying pressures build up steam. Mr Edwards has noted the slowdown in Chinese growth and chronic unemployment in Italy and France as threats that monetary policy alone will not be able to solve. Going further, the conferences guest speaker, consultant and wealth strategist Gerard Minack, listed what he believes are the causes of secular stagnation that monetary policy has run out of ammunition in facing down alone. These include high leverage in the non-financial sector, demographic pressures and rising inequality. The response that Mr Minack thinks could be necessary involves not only more extreme monetary policy such as 'helicopter money' but also expansionary fiscal policy including 'People’s QE', so perhaps Mr Corbyn isn’t so out of step with money men after all.