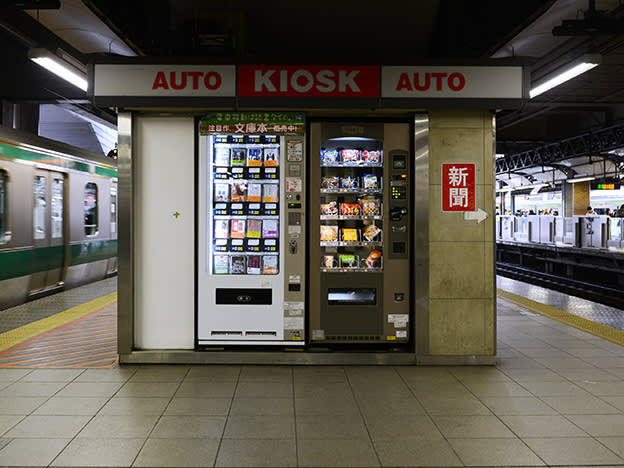 A cloud lingers over Telit

Telit’s net debt figure is already outdated, given the $105m disposal of its automotive division in February 2019, but it was also opportune considering that trade payables were up by a fifth and borrowings totalling £45.2m are due for repayment in 2019. For house broker FinnCap – after this sale and Telit’s strategic review – it is a “changed business” under a new management team. This team includes chairman Paolo Dal Pino. He stepped into his current role on an interim basis last September, after Telit held discussions with major shareholders and reached a “separation agreement” with former chief executive Yosi Fait.

The FCA has expanded the scope of the ongoing investigation announced in March 2018 to “consider the accuracy of earlier announcements by Telit, including its trading update of 25 April 2017'' and the May placing. A forward PE ratio of 35 seems highly demanding in the circumstances, so despite some progress on the operational front, we remain cautious. Sell.