US President Donald Trump mooted an enhanced trade deal between the US and UK on a state visit this week, claiming a transatlantic trade deal could be “two and even three times what we’re doing now” after Brexit. Controversially Donald Trump said that could include the NHS, although in a later interview claimed that he did not consider opening the NHS to more US medical companies would be “on the table”. “That’s something that I would not consider part of the trade. That’s not trade,” Mr Trump said. 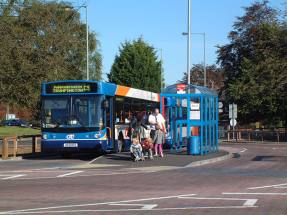 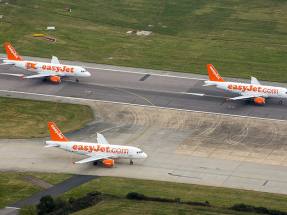 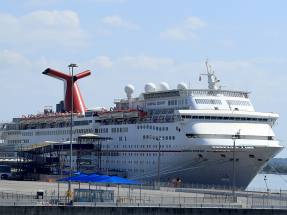 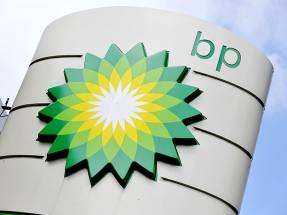 Coronavirus-crisis: How to buy the bounce

Market crashes provide opportunities. This series of articles shows you how you can benefit from the bounce (when it arrives). 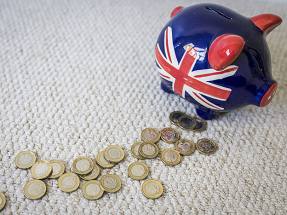 Tracsis cashed up to weather the storm 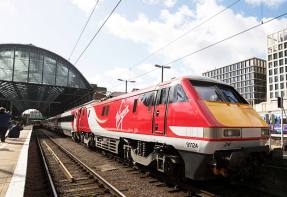 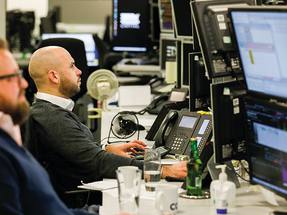