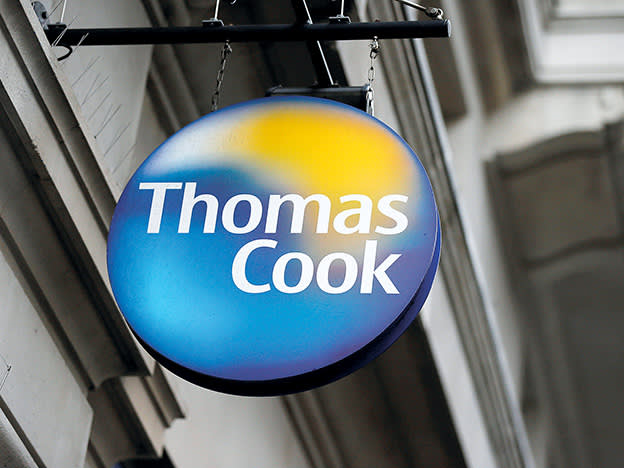 Struggling holiday company Thomas Cook (TCG) is in advanced discussions with its largest shareholder, China-based Fosun Tourism Group, to secure a £750m capital injection that would allow it to continue to operate over the winter 2019-20 season and to invest in the future of the business, but would likely wipe out existing investors almost entirely.

Under the proposed deal, the tour operator and airline businesses would be reorganised so that Fosun would own a “significant controlling stake” in the tour operations and a “significant minority interest” in the group's airline. A “significant amount” of the group’s external bank and bond debt, with total borrowings of around £1.7bn, will be converted into equity. Thomas Cook said that its core lenders are supportive of the proposed recapitalisation and are engaged in “constructive discussions” to agree on terms.

However, a debt-for-equity swap would be significantly dilutive to existing shareholders, as the company’s earnings would have to be shared by a greater number of investors. But this is the best option available to the struggling company, according to Numis analyst Kathryn Leonard, as it leaves existing shareholders with something, albeit diluted, rather than nothing if the company does not have sufficient liquidity to continue to operate. Other options, like a rights issue, would not have been able to provide enough financial headroom for a £200m market capitalisation company to meet its £1.7bn of borrowings, she said.

The refinancing is the result of a strategic review of the airline business announced in February, which was followed by several takeover approaches for parts of the group. Management said that the European travel market has become “progressively more challenging” since that time, which has hurt Thomas Cook’s underlying financial position and impacted its ability to sell the airline or the tour operator business for satisfactory value. The strategic review of the airline business has been paused until the outcome of the recapitalisation is known. If approved, the refinancing would replace the £300m facility that was agreed in May.

Such drastic refinancing measures should not come as a surprise to existing Thomas Cook investors, said Graham Spooner, investment research analyst at The Share Centre, as it has been well-known for a while that the company is struggling. "The modern world has caught up with this company and it didn’t adapt fast enough,” said Mr Spooner of the company’s large retail estate.

If this refinancing goes through - the exact terms of which are yet to be announced - serious changes to the business model will be needed for Thomas Cook to stand a chance of competing with online operators. The shares have lost more than 90 per cent of their value over the past 12 months to trade at 6p. Sell.